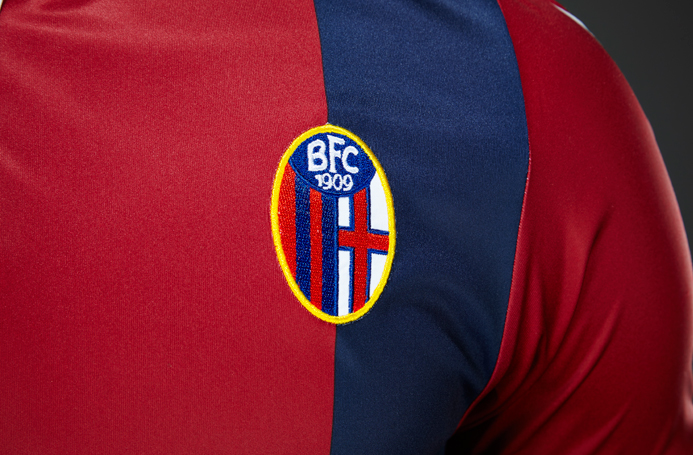 Bologna on my mind: A Happy Comeback. (22 March)

It’s time to celebrate. The last winter days brought smiles on people’s faces in Bologna, and the two consecutive victories against Sassuolo and Chievo also brought back that longing for well-being and enjoyment that are in our city’s DNA. These two victories have been more important than they seem, because over the last two seasons, we have constantly been admiring the strength and grit of those few guys from a small area in Verona, qualities that we thought we lacked. Well, this year, against these teams, we earned 8 points out of the 12 that were at stake; last year, we only earned 4, and we were defeated during home matches against both these teams. We should not overlook this. We are currently sitting ahead of Sassuolo by 3 points, and behind Chievo by 4 points. And thinking back to the mistakes made by the referees (e.g. during the matches against Lazio and Sampdoria), we can appreciate that the distance between us and Chievo should be inferior than what it currently is, which is not bad, considering we have been labelled as a failing team.

In order for us to understand how our team is progressing, and tailor our ambitions accordingly, we need to make such analyses. However, the grey and fog of the past few weeks seem to be dissipating, which is a great improvement, and I think it should also help us consider he situation a bit more carefully before finding guilty parties. If I were to find a culprit this year, it would be the match calendar, which forced us to compete over a short span of time with teams that are much better equipped and the have much higher ambitions than us. We lost matches that we could have been expected to lose – nothing more. Moreover, our current aims are in line with those of our chairman, which is also important.

Dark days, however, are not over yet: it seems to me that there are a few factions that are still arguing against each other; some people seem to feel the impulse to act as if we were not all sailing on the same boat. We all seem to be needing to find an enemy, and hold them accountable for all evil. It has happened with everyone: Tacopina (yes, he who brought Saputo to us), Corvino, Bigon, Fenucci (should he say or should he go?), Di Vaio (yes, our dream captain), the fans themselves (yes, they who make us proud on every match), the players (yes, even though we would not want them to stay forever, as it is happening with Verdi and Dzemaili), and the press, which has recently been targeted as the source of all evil.

I personally think that the press is a bastion of democracy: I have rarely found myself agreeing with any journalists, but this makes me neither better nor worse than them. We hold different opinions, which all have their right to exist. All of them: discussions need to take place, it is only by exchanging opinions that we can grow, respecting other people and arguments. Insults ruin our society, and they will not help us reach that level of quality that we want to reach. And if next year we will get where we want to, it will be everyone’s merit, and no-one’s fault. Let us not make our comeback up the hill any harder than it already is: we are all tied to each other, let’s all save each other. We all have a right to it: we all have the right to be happy.