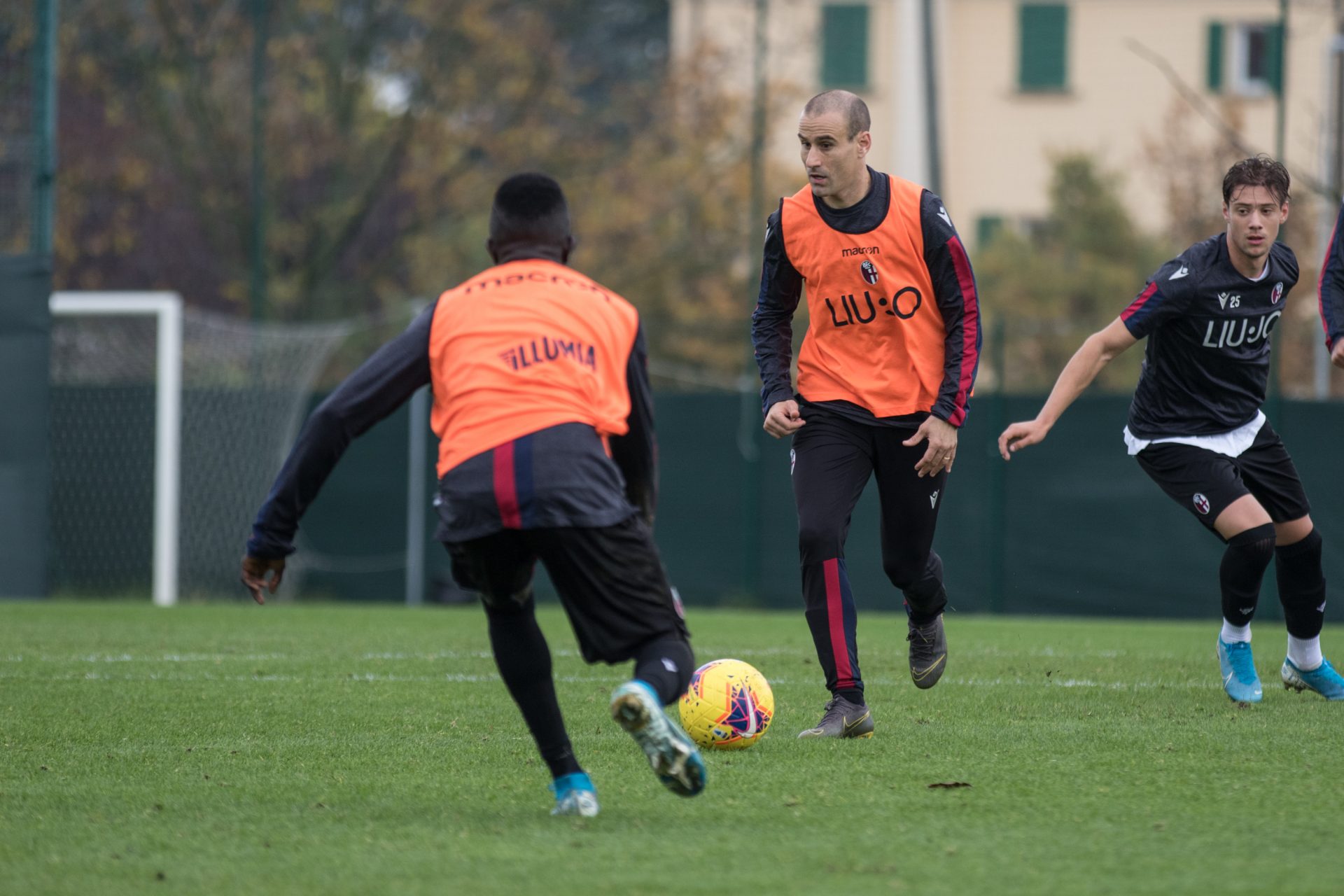 Radio Casteldeldebole weekly: Soriano, Sansone, Medel and Santander are back on the pitch

The match against Udinese has not been an easy one, especially because Bologna F.C. had to face a very physical team and didn't have a lot of players available since 8 of them were out, 6 because of injuries (Skorupski, Medel, Svanberg, Soriano, Santander, Sansone) and 2 because of disqualifications (Denswil and Schouten). Although, Siniša's boys have played a very good game and, almost at the end of it, Rodrigo Palacio scored the equalizer, after Udinese's goal with Okaka in the first half. The lack of players represented a chance for Andri Fannar Baldursson (18 years old) to play in the second half, which gave to the players that extra energy they needed to score.

Even though the Coronavirus is hitting a lot of people all around Italy, the Isokinetic (Bologna's infirmary) is almost empty: indeed, Nicola Sansone, Roberto Soriano, Gary Medel and Federico Santander are all available for the match against Lazio, probably the strongest team in Seria A in this moment. Schouten is ready to come back after the disqualification, as well as Denswil. Mbaye won't take part at the game since he has been disqualified during the last game against Udinese. Another good news comes straight from Netherlands: Mitchell Dijks is back in Bologna and this afternoon he was in town for the last physical tests before his return on the pitch. Ladislav Krejčí and Mattias Svanberg are continuing their therapies, hoping they will be back as soon as possible.

These should be the starting eleven for the game against Lazio, tomorrow at 3pm: Skorupski; Tomiyasu, Danilo, Bani, Denswil; Schouten, Poli; Orsolini, Soriano, Barrow; Palacio.