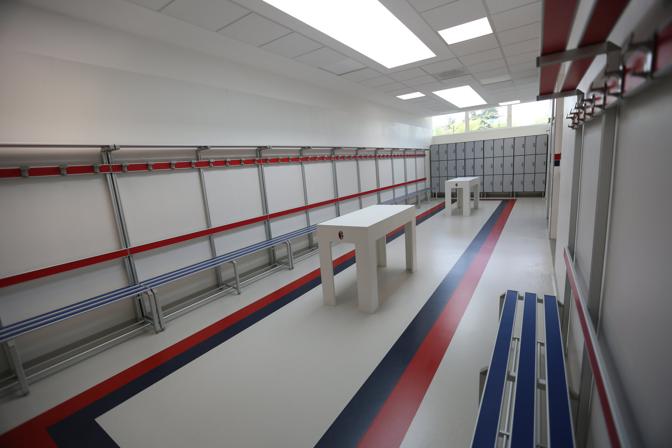 The new Coronavirus has officially reached almost every country in the world: the World Health Organization has qualified the Covid-19 as a pandemic, which means that it has become a major problem for the entire world, considering also the catastrophic consequences that will have on the economy. In Italy more than 10.000 people have been infected, more a thousand of these (the majority of them were old and affected by previous diseases) have died and intensive care in the hospitals are almost full. Italian prime minister, Giuseppe Conte, has sealed the country and has signed a decree that closes all the shops except the supermarkets and the pharmacies, asking also to the citizens to remain at home, at least until the 3rd of April.

The world is stuck and the sport has stopped. The Serie A championship, after the prime minister's decree has been suspended: moreover, yesterday, two Serie A's players (Daniele Rugani defensive player of the Juventus and Manolo Gabbiadini striker of the Sampdoria) have been tested positive for the new Coronavirus, they are feeling well and have been isolated, same thing will happen to the two teams. Consequently the other countries have done the same and have suspended the championships: the Ligue 1 in France, la Liga and the Segunda Division in Spain, la Primeira Liga in Portugal, the Eredivisie in Netherlands, the MLS in the United States, the Premier League (Mikel Arteta, head coach of the Arsenal is infected as well as Callum Hudson-Odoi, Chelsea's forward) and the Bundesliga which will play her last round this weekend. The UEFA has also delayed the Europa League and the Champions League matches: no one knows when they will be played, considering also that the European football championship might be postponed to 2021.
Same thing has happened for the NBA: the match between Oklahoma City Thunder and the Utah Jazz has been canceled since a player of the visiting team, Rudy Gobert, has been infected and consequently the whole tournament has been suspended.

Bologna's football players won't train in Casteldebole until the 19th of March: they have been asked to remain at home and do some workout in their respective houses, without the possibility to meet other people. Siniša Mihajlović is back in Rome with his family taking care of himself after the challenge against leukemia. Mitchell Dijks, on his Instagram stories, has remembered to stay home, Dominguez has shown himself playing cards, Medel is enjoying his family (with the proper precautions), Da Costa has warned his fellow Brazilians citizens, Barrow and Orsolini are challenging each other on the PlayStation.

It's a weird and dramatic situation, but, if everyone does its part, we will get through this.