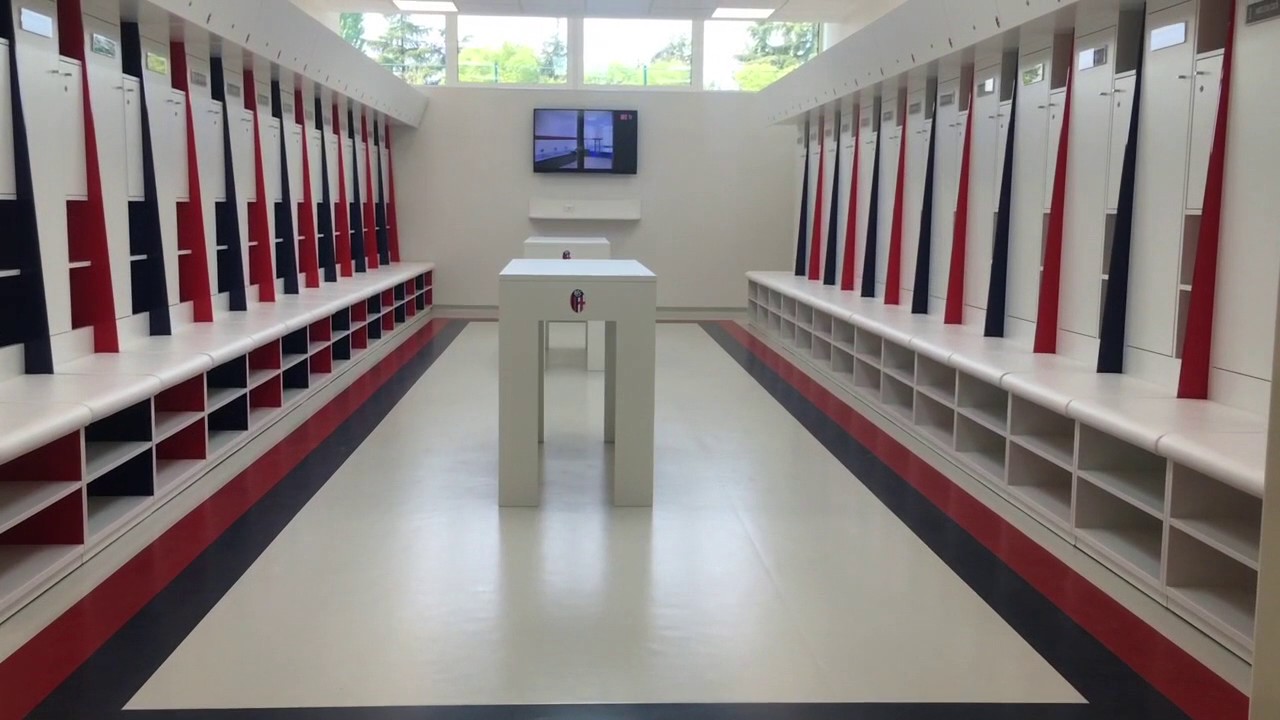 Inside the Nicolò Galli's center 1000cuorirossoblu.it

Radio Casteldebole weekly: the training will probably restart the 13th of April

The new Coronavirus keeps spreading all around the world and almost every country, especially in Europe, has taken severe restrictive mesures, trying to contain the contagion that in the whole world has caused 8000 deaths. Almost every sporting event has been canceled or delayed, including Euro2020 which will take place in 2021 from the 11th of June to the 11th of July.

Serie'A's clubs are losing a lot of money since the beginning of the emergency, with an overall loss of 1 billion of euros. Bologna F.C. will probably lose around 30 million of euros due to the stop of the championship and, since the MLS has stopped too, Joey Saputo will lose even more money. It's a difficult moment for everyone: not only everyone is concerned about the virus, but also the whole world is worried about the catastrophic consequences it will have on the economy, nobody will get through this emergency without losses.

Gabriele Gravina, FIGC's president has talked today about the Serie A's championship and when it will be possible to restart the games: «The 3rd of May? I'ts just an hypothesis, but every prevision hasn't a solid foundation. The 3rd of May would allow us to conclude the championship the 30th of June without any problem concerning the contracts with the football players. We have to be realistic: in a scale of priorities, football is third or fourth, it's not the main concern in this difficult situation. There is a chance to play again and we want to save the season, but we need to have the health safeguards. It won't be easy to find the spots also for the Coppa Italia, Europa League and the Champions League.»

Concerning the training, the Lega Calcio has suggested to start the individual training sessions from the 3rd of April and on the 13th of the same month the group trainings could resume. Right now it's hard to know if these dates will be confirmed: everything will depend, as we already know, on the development of the Covid-19.