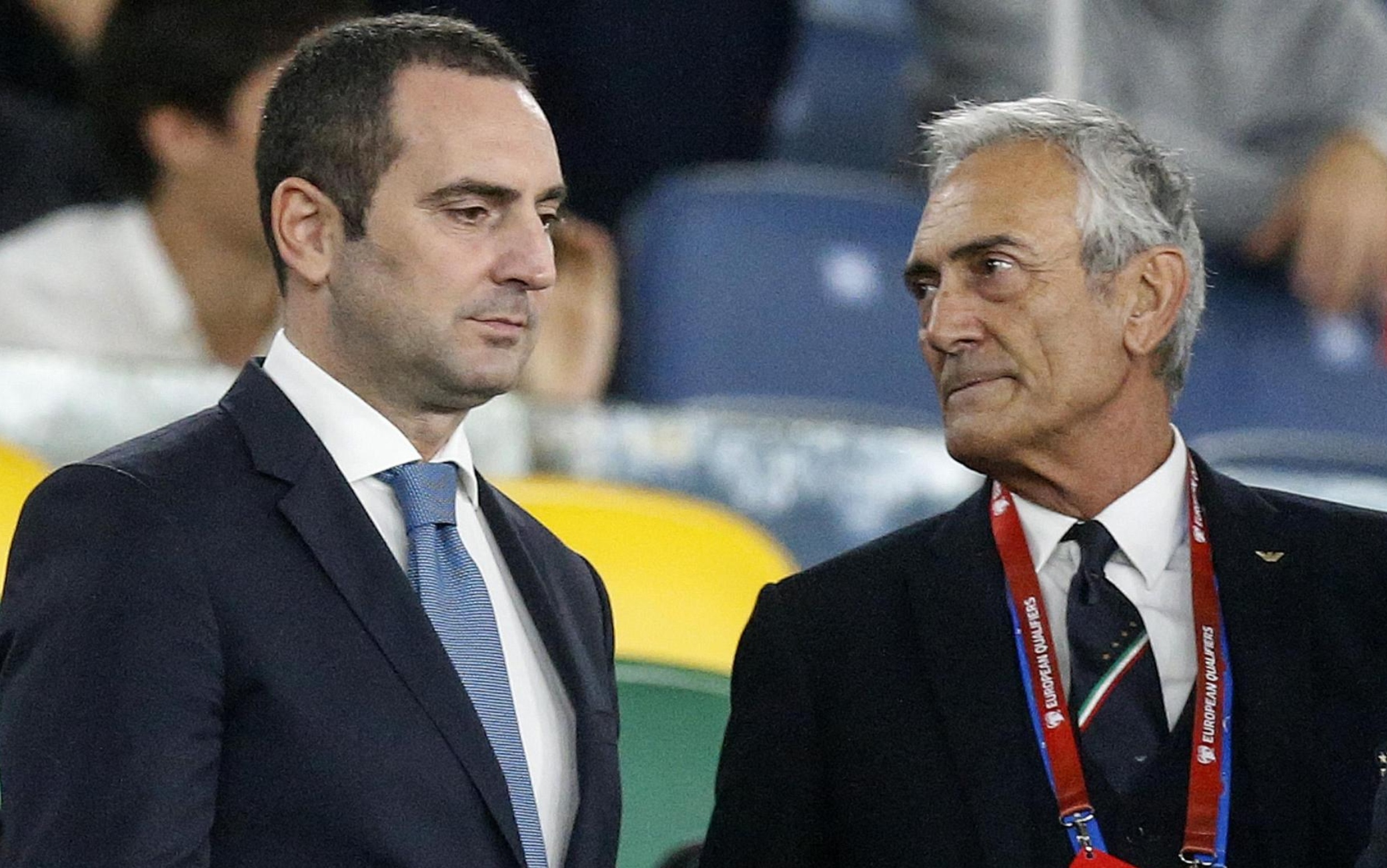 It's a period of uncertainty, this medical emergency is stopping almost every productive activity which will lead to an economic crisis that will involve the whole world. The United States have the highest number of people who have been infected (around 230.000) followed by Italy (115.000) and Spain (110.000), for a total amount of about 1 million cases all over the planet. Many countries have shown their support to Italy: China, Cuba, United States and Russia, have sent doctors and medical supplies to our country, the one that, in Europe, has been hit more critically by the Covid-19. Even the EU, after a slight moment of incertitude, has contributed to overcome this moment, with an economic plan of 750 billions concerning the Quantitative Easing and other 100 billions for the layoff.

Italian Prime Minster Giuseppe Conte has announced, as everyone expected, that the lockdown will be extended until, at least, the 13th of April: the risk of gathering during Easter and Easter Monday was too high, it's a crucial moment, now it has come the time to counterattack and to respect the rules, otherwise like Conte said «every effort we have done, will be vain.»
Concerning the sport, as we already know, the Olympic Games have been postponed to 2021 and last Monday, Thomas Bach, CIO's president, has formalized the days during which will take place the Olympics: from the 23rd of July until the 8th of August 2021.

With that said, the Serie A's clubs still don't know when and if the championship will resume or not. Yesterday Gabriele Gravina, FIGC's president and Vincenzo Spadafora, Italian Minister for Sport, have kept in touch and have discussed about the different possibilities. Spadafora has declared that he's aware that football is very important for the economic and social system and Gravina has charged the scientific and medical committee to draw up a protocol that Serie A's teams will have to follow strictly in order to resume the championship with the maximum safety.
Spadafora has also announced: «We're working on an extraordinary plan which will give us the possibility to resume the championship on May.» The dates will be probably discussed today during a conference call between the Lega Serie A and the different club's CEOs; this will be also the chance to discuss the economic and sporting aspects like the player's pay cut. Bologna's position is very clear: respect the rules and follow the government's tips, but if there is a chance to resume the championship, everything must be done in order to achieve this possibility.

In the meanwhile Claudio Fenucci is still working on the new stadium project: Bologna's CEO is thinking that Bologna FC, when the Dall'Ara will not be available because of the renovation, could play in another stadium in Bologna, built exclusively for this particular occasion which could also be used for the Primavera and for the Bologna Women. It is just one of the many scenarios, we will see if it will become a reality. Fenucci, when the emergency will end, will present the project for the new Renato Dall'Ara stadium to the municipality which will have to approve it so the construction can start.

Bologna's players have wanted to call again their fans living in the little town of Medicina, which has been isolated since the 12th of February, because of the high number of infected. Palacio, Poli, Da Costa, Bani, Orsolini, Sansone and Di Vaio have called their supporters, helping them overcome this difficult moment. Isolated yes, but never alone.