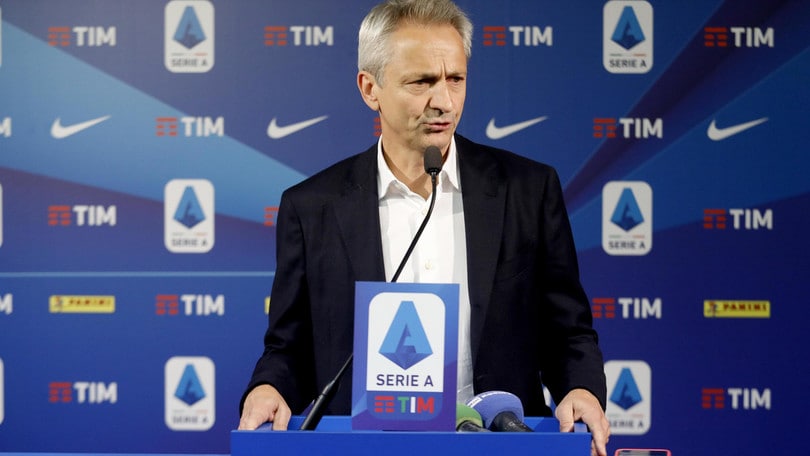 The Covid-19 emergency continues but the curve of the infected, at least in Italy, is flattening. Italian Prime Minister, Giuseppe Conte, has announced that the lockdown will last until the 4th of May, leading us to the second phase of the emergency, the coexistence with the Coronavirus. The new D.P.C.M. has been strongly criticized by the opposition members of the Parliament and by the majority of the entrepreneurs, arguing that if they won't be able to reopen their activities in the next weeks, they won't probably be able to open anymore considering the significant economic losses that they have had to face.

Meanwhile Belgium, Netherlands and France have announced the end of their championships, with the PSG that has been crowned France's champion. In Italy the situation it's still uncertain: the F.I.G.C.'s president, Gabriele Gravina, has declared that he won't stop the serie A, which would cause too many losses for the economic system that football has created. The serie A clubs, during the meeting that has taken place today, have reaffirmed their wish to end the championship, strictly following the security protocol. On the other hand, Vincenzo Spadafora, Italian Minister for Sport has been clear: «Without an agreement between the F.I.G.C. and the scientific-technical committee the Government could end the tournament.» Paolo Dal Pino, Lega Calcio's president has no doubt: «Everyone wants football to be back, but the situation is delicate and we will follow the Government's instructions.»

In the last few hours, Stefano Bonaccini, Emilia-Romagna's president, has signed an ordinance that allows individual workouts from the 4th of May, which would make possible for Bologna, Parma, S.P.A.L. and Sassuolo to resume gradually their activities, even if the resumption of the serie A has not been officialized yet.