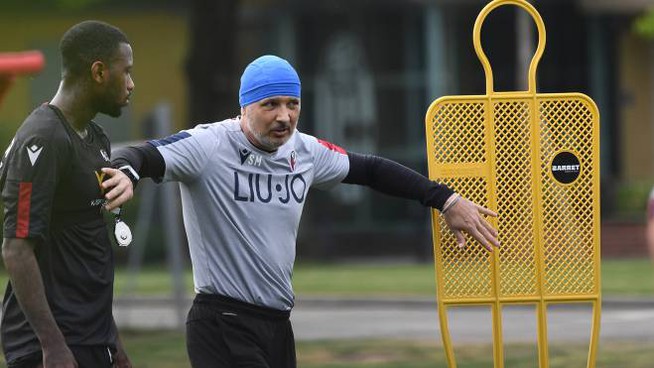 Radio Casteldebole weekly - Bologna FC, the squad is back. Spadafora: «Serie A? We will decide the 28th of May.» 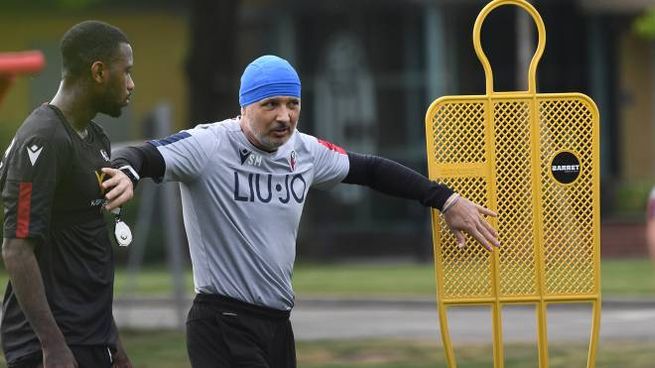 Exactly when all the hopes for a resuming of the serie A were starting to fade, the technical-scientific committee has decided to approve the protocol concerning the collective workouts. Two important points were discussed and have been changed. First of all, if there is a player who has been found positive to the Covid-19 the whole team will pursuit the normal activities and the single player will be quarantined, following the Bundesliga's plan of action. Secondly, the team and the staff won't stay in a hotel, on the contrary they will be able to go back to their homes after the games or the workouts. The F.I.G.C.'s president, Gabriele Gravina has said himself very hopeful, declaring that the approval of the protocol represents an important step towards the resuming of the championship.

Meanwhile the Lega serie A is working hard to draft a new protocol regarding the matches and their development. This documenti will be sent to the F.I.G.C. and, after its validation, will be presented to the Minister for Sport Vincenzo Spadafora who has declared: «I summoned Gravina and Paolo Dal Pino for a meeting, the 28th of May we will be able to decide if and when the serie A will continue.» The Lega Calcio, as we already know, has chosen the 13th of June for the first game of serie A, but the F.I.G.C. has also announced that every sporting event won't take place until the 14th of June. We will see how this situation will evolve.

As for Bologna F.C. almost all the players are back in Casteldebole: Roberto Soriano has returned from Genova after the birth of his second son Elia, Rodrigo Palacio has done all the medical examinations and has started running again on the Niccolò Galli's fields like Nicola Sansone. Danilo and Baldursson are still out, waiting for the end of their quarantine next week.