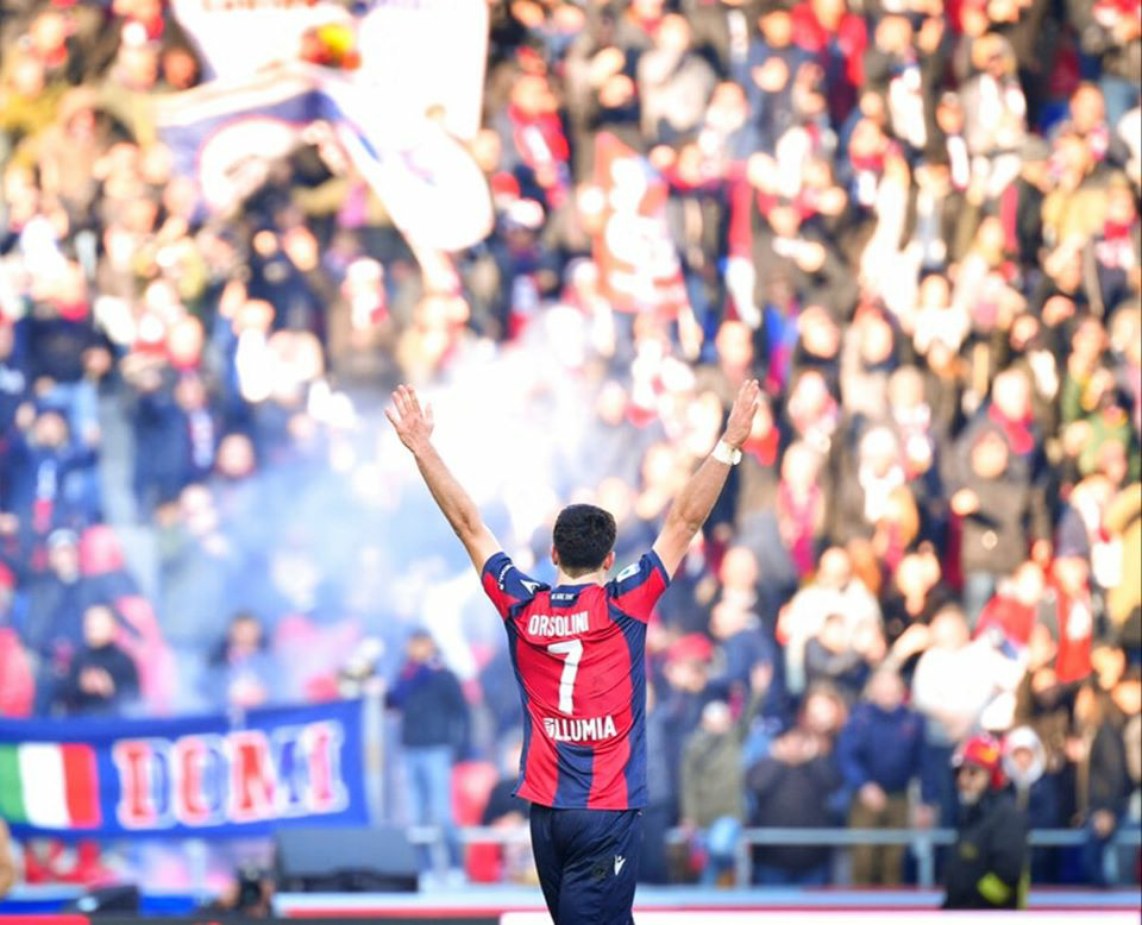 After a long waiting and a lot of discussions on the matter, yesterday Vincenzo Spadafora, Gabriele Gravina and Paolo Dal Pino took their decision: the serie A will resume the 20th of June. It's for sure a brave, but necessary decision, motivated by social and economical reasons, since football may be seen like a fresh start for the whole country, avoiding at the same time incalculable economical losses that would have led to unknown consequences. After this long-awaited announcement, Spadafora has also declared that the Coppa Italia will be the first competition to restart, with the two semi-finals that will take place the 13th and 14th of June, while the final will probably be played the 17th of June, even if there are less certainties as for this day. The Minister for Sport has also said himself very satisfied about the discussion with the F.I.G.C. concerning the protocols, assuring that have already been prepared some back up plans in case the infected are going to increase.

Difficult decision to take, that's for sure, especially after the news that were coming from Casteldebole, headquarter of the Bologna F.C. In fact on Wednesday the club announced on its website that a member of the group/squad was probably infected by the Covid and that the next day he would have been checked again, forcing the entire squad to stay at the Savoia Hotel, like the protocol has established, if the following swab would have turned out positive. This news has alarmed everyone, especially the supporters concerned for Siniša Mihajlović's health, already vulnerable. Yesterday, before the agreement on the restart of the championship, a second swab was done and turned out negative, allowing the team to restart their collective workouts, while yesterday the players trained separately.

Luckily, after the Bundesliga, the Liga, and the Premier League, the serie A is ready to restart. Save the date: Bologna-Juventus, 20th of June.

Welcome back serie A!