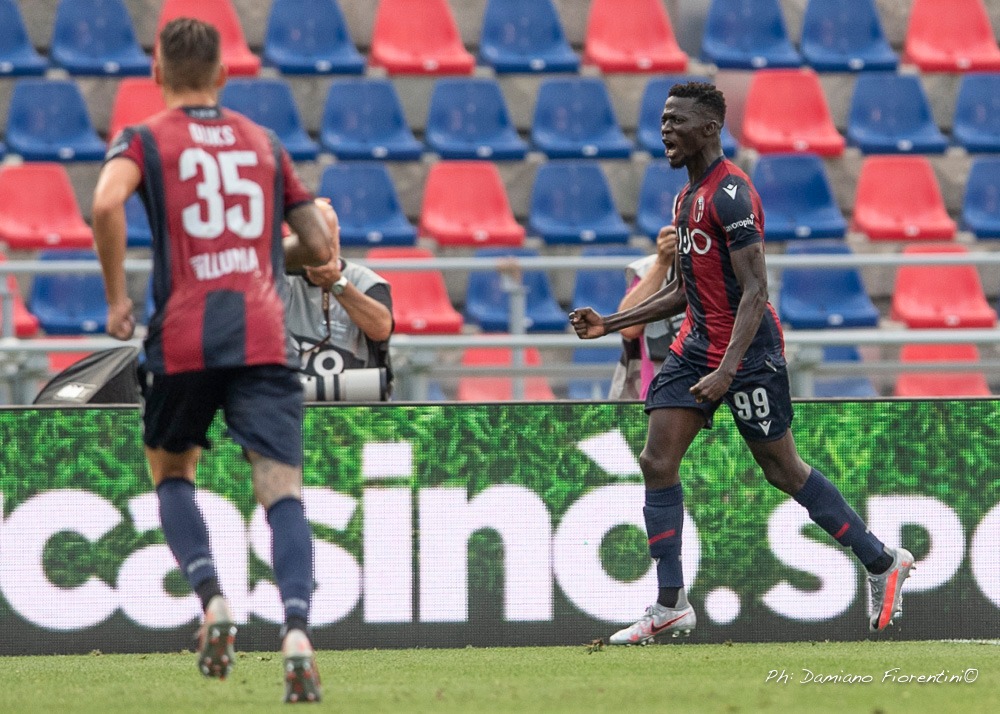 After the match against Cagliari, ended 1-1 thanks to Barrow and Simeone goals, the squad, after having analyzed the mistakes committed during the game, is now putting every effort to prepare at the best the important match with Inter, that will take place this Sunday at 17:15. Siniša Mihajlović has said himself partially satisfied about the game against Walter Zenga's team, having seen some good improvements on the Dall'Ara's field. Inter has easily won 6-0 against Brescia and if they still want to reach the second place of the ranking, they will have to play a wise game against the rossoblu who are trying to reach, on the other hand, the 7th place which would mean Europa League.

The last news from Casteldebole: Mbaye has almost completely recovered from his injury and will probably be available for the match, starting from the bench though. Andreas Skov Olsen, Federico Santander and Andrea Poli won't make it for this Sunday, but they might be back for the games with Sassuolo or Parma. Mitchell Dijks has proved himself to be in great shape, but since he hasn't played in 9 months before this two games, he will probably rest, leaving the left defensive side to his mate Ladislav Krejčí, but everything will depend, as always, on Mihajlović final decisions. In the midfield Medel and Schouten, if they're feeling well and not too sore, are going to play again together. Palacio, since he has played two games consecutively might rest, we will see tomorrow Sinisa's ideas during the "press conference"