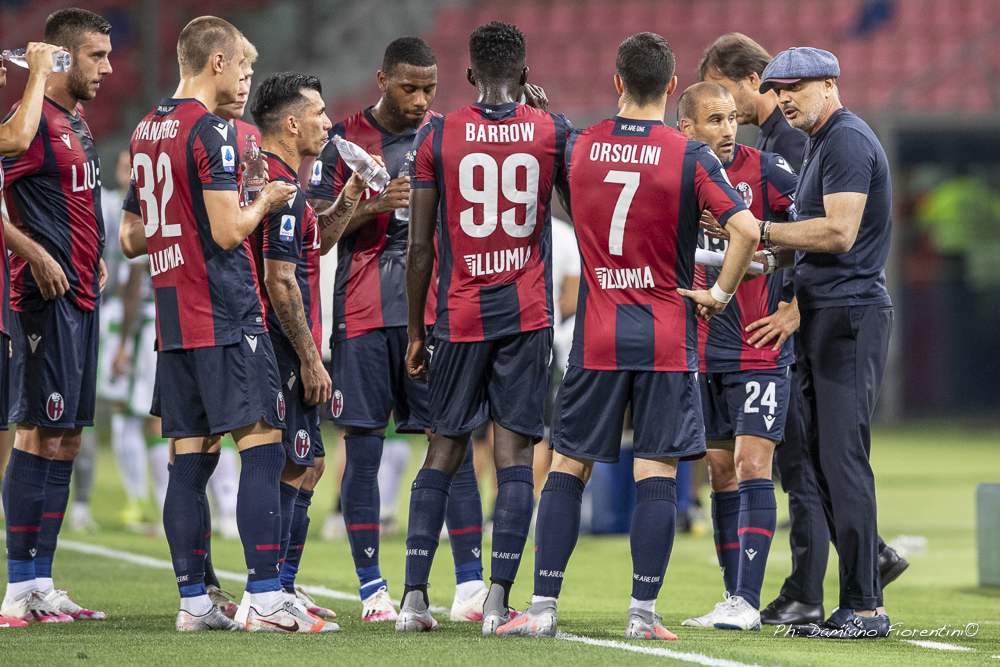 Radio Casteldebole weekly - Another derby to rise back up The win against Inter and the defeat with Sassuolo are two sides of the same coin: on one side the team has proved itself to be able to play and win with everyone as it happened in Milan, on the other hand the Derby has shown all the weaknesses of the squad, especially on the defensive part. But there's another very important game to play on Sunday, another derby, this time against Parma. After the red card occurred during Bologna-Sassuolo, Mihajlović won't be able to sit on the bench leading his team as always, but he will have to observe his guys from the stands of the Tardini stadium.

Same thing will happen to Stefano Denswil who has been disqualified after the yellow card during Bologna-Sassuolo. As for the rest of the team, Andrea Poli and Federico Santander are still working separately, hopefully they manage to make it for Sunday, starting from the bench of course. Today the whole team will have a day off, granted by the coach, since the high number of games to play until the end of the season will require the best physical shape. Nonetheless the team is very focused on the upcoming match, wanting to rapidly forget the defeat with Sassuolo.