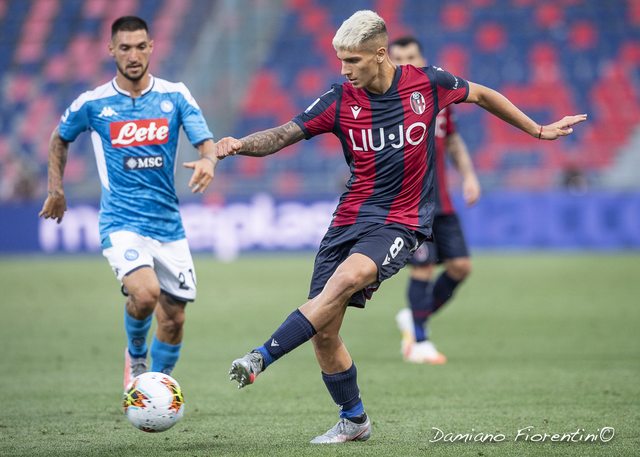 After the excellent game against Napoli, which Bologna had the chances to win in the end, tomorrow there will be another important and hard match against Milan, one of the most healthiest team so far, without any defeat after the lockdown and with two unpredictable wins against Lazio and Juventus. Stefano Pioli's team has now reached the 7th place of the ranking, allowing the "rossoneri" to play the Europa League on the next season. Mister Pioli, who knows that he won't be the next season's coach tries to maintain high the focus, proving to be a very professional and serious coach.

On the other side, Mihajlović after the two draws against Parma and Napoli, has said himself partially satisfied by his team, knowing there's a lot more to do to reach the Europa League, but admitting that the path is set out. For tomorrow's game Bani and Schouten won't be available because of their injuries, on the other hand Andrea Poli and Federico Santander could already find a place in the starting eleven. Siniša has been clear on this: «Everything will depend on the physical condition of my players.»