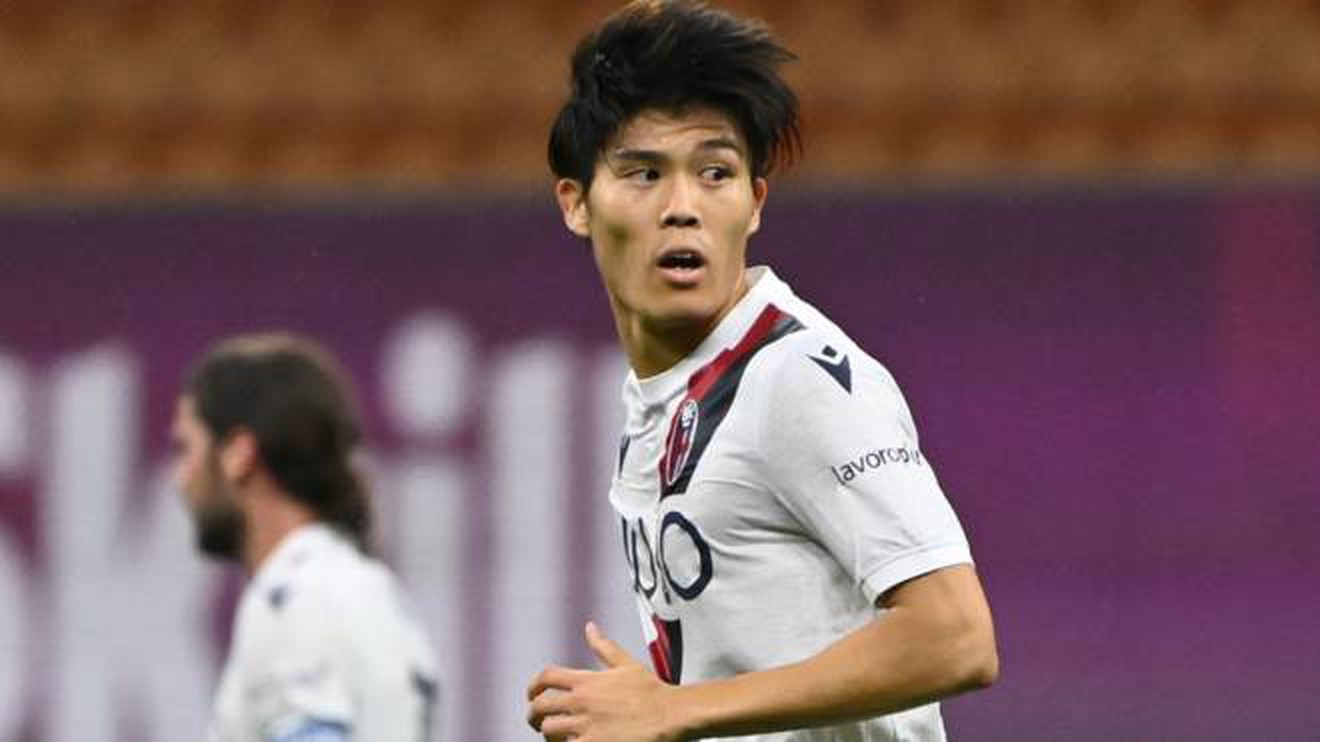 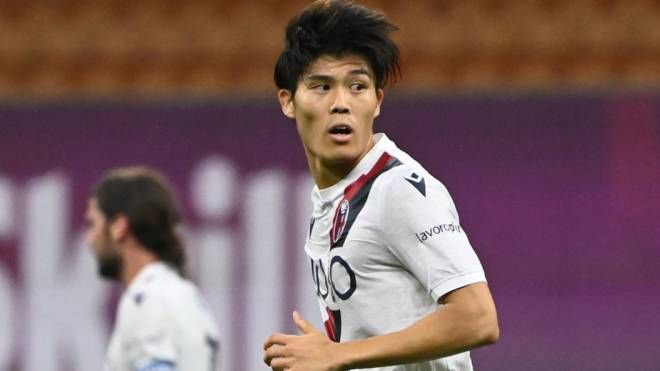 Even if Bologna has played a good game against Atalanta, the match in Bergamo ended with another defeat for Bologna, after the one in San Siro with Milan. The difference lies in the quality of the players and, right now, Atalanta has better players than Bologna, Luis Muriel fits this example perfectly.

Three games are left and then this weird championship will be over, with Juventus, Napoli and Atalanta facing respectively Lyon, Barcellona and Paris Saint Germain in the Champions League, whereas Inter and Roma will play with Getafe and Seville in the Europa League. As for Bologna, at the end of the serie A, since the possibilities to reach the Europa League are now gone, the main objective is to score more points than last year, trying also not to let the opponents score so easily (30 matches consecutively). Task that won't be easy without Takehiro Tomiyasu: he was substituted during the match at the Gewiss Stadium and the medical analysis have encountered an injury at the biceps femoris, which means that he won't take part at the three last games.

This way the starting eleven for the match against Lecce could be: Skorupski; Mbaye, Danilo, Denswil, Dijks; Medel, Dominguez; Orsolini, Soriano, Barrow; Palacio.