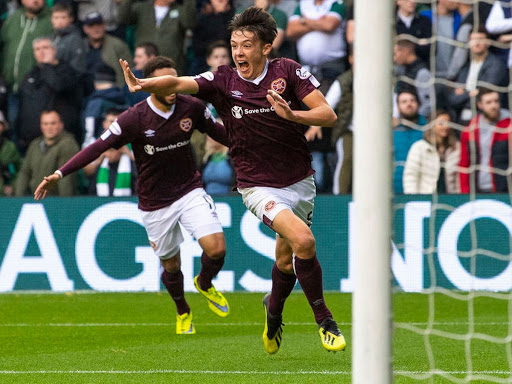 The championship has ended. After the draw against Torino, the players, the coach and the staff have left Bologna and are now on vacation until probably around the 20th of August, when the pre-season training camp at Pinzolo will start. The new season’s development is now the main concern, since the protocol drafted for these last twelve games, with all the mesures concerning the pandemic (playing behind closed doors, swabs every four days) won’t last long, since the economical losses for the clubs would be too high. The F.I.G.C. is working on a new protocol, but everything will depend, as always, on the number of infected, which is still really high.

As for the transfer window, Ladislav Krejčí, after four years, has returned to the team where he has grown, the Slavia Prague. Mihajlović has declared, in agreement with the club, that for the next season he will need a full-back defender, a central defender and a striker. Concerning the full-back, Aaron Hickey has visited the Niccolò Galli’s center and appeared to be convinced by the offer received from Bologna F.C. De Silvestri, who seemed very close to sign the contract with the club, is taking his time to think about the different opportunities, with Parma that proposed a three-year contract. Lyanco seems to be too expensive (Cairo asks at least 10 millions) and he will probably go to the Sporting Lisbona. As for the striker, Isak and Morelos seem unreachable, the new name that Bigon and Sabatini are considering is Vladyslav Supryaga even if his agent has declared that two Italian teams are already negotiating, not Bologna F.C.