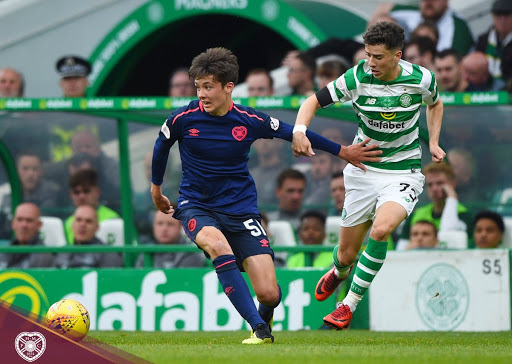 Three weeks have already passed after the last match of the season against Torino and, on August 24th, after the well-deserved rest, Bologna's footballers are ready to start the training camp in Pinzolo, which will lead to the 2020-2021's championship. The season hasn't officially started and yet, the Covid-19 has already severely hit the serie A, not only in terms of financial and economical losses, but also considering that a good amount of players, coming back from holidays, tested positive for Coronavirus. All the players are isolated, without symptoms and will remain quarantined for at least 14 days, as the old protocol drafted by the F.I.G.C. requires. We will see how the situation evolves and how it will affect the starting of the new season.

As for the transfert window, Bologna F.C. is still putting every effort to reach the three players that Mihajlović has requested: a striker, a full-back and a central defender. Vladyslav Supryaga remains the main target to improve the offensive efficiency: the main problem concerns his value, 15 million euros, too expensive according to Bigon and Sabatini who will keep trying to convince the Dynamo Kiev and his coach, Lucescu. Another target for the attack is the striker of the Rangers Glasgow, Alfredo Morelos, even if his value, right now, is off budget for Bologna F.C. As for the full-back, Aaron Hickey, like Edinburgh Live has reported, is in front of a dilemma: play in Bayern Munich in the Under-23 team or take his chances in the main team of Bologna F.C. alternating with Mitchell Dijks on the left side. Probably, in the next few days, he will communicate his final decision. Lastly, Lorenzo De Silvestri looks everyday closer to call him self a new Bologna FC footballers, the deal is almost done like Sky Sport has reported, there's still a small distance concerning the wage that he's going to earn.