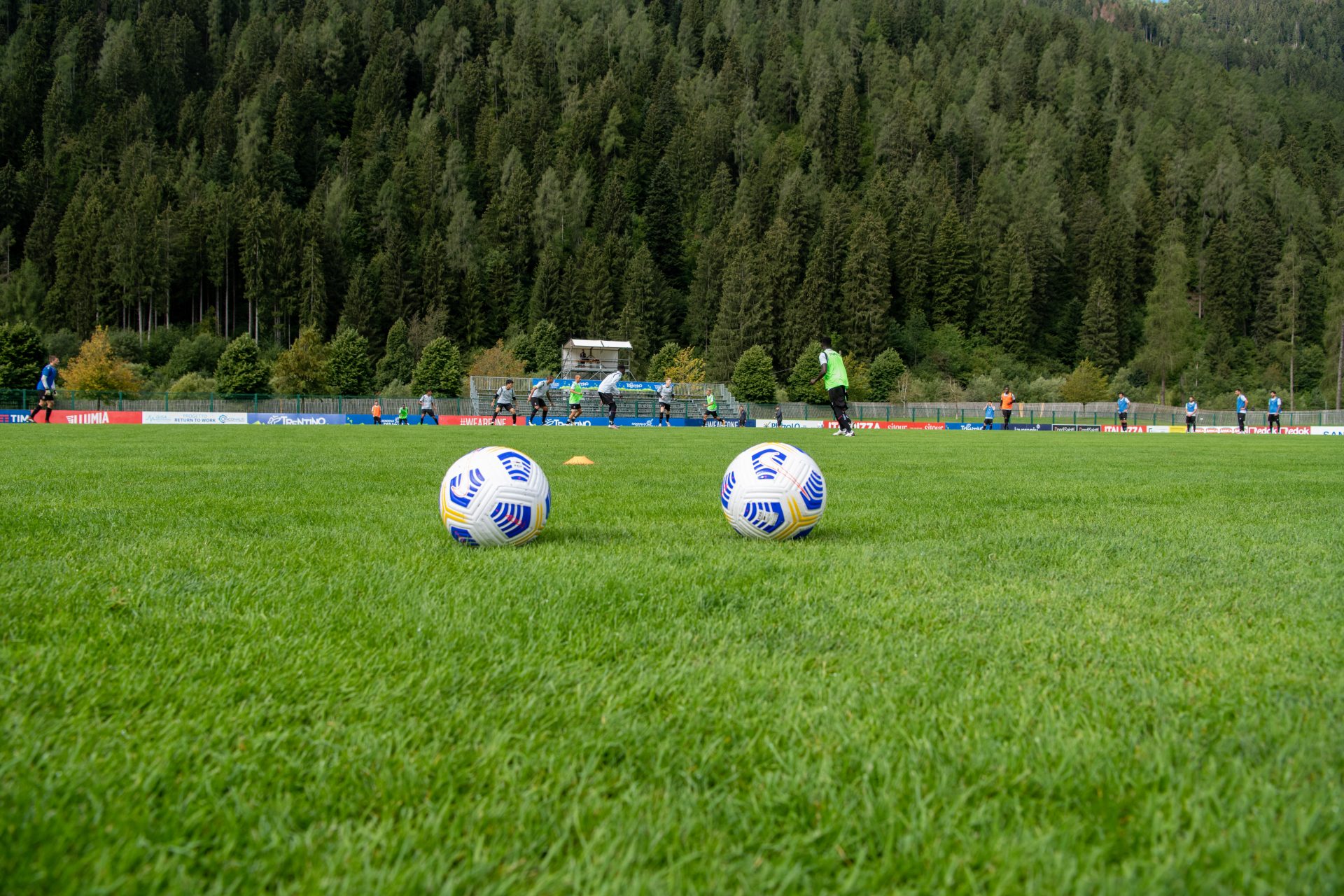 The training camp in Pinzolo has almost ended. In fact tomorrow, at 3:30 p.m. there will be the friendly match against Feralpisalò (serie C). Medel won’t probably take part at it, due to a little injury that has occurred during these last workouts. Even though it’s a friendly match it will be a good chance to see how the team has worked throughout these days. Tomorrow, the players will wear the the new jersey (the third one) that they will use during this season. The home jersey and the away version will be revealed on Sunday. The match will be available on Bologna FC official page on Facebook.

As for the transfer window. De Silvestri it’s a new player of Bologna FC, the official communication should be given in the next few days. Aaron Hickey, like we declared last night is very close to sign with the “rossoblu”, having preferred the offer coming from Bologna instead of that presented by the Bayern Munich. On the other hand the deal concerning Vladyslav Supryaga it’s a bit more complicated: Bigon and Sabatini are trying to convince Ihor Surkis (Dinamo Kiev’s president) in order to defer the payment, by paying 2-3 million now and the other 10 next year. Il Resto del Carlino has also written that the Ukrainian club won’t sell Supryaga before the match against the AZ Alkmaar in Champions League’s qualifying.