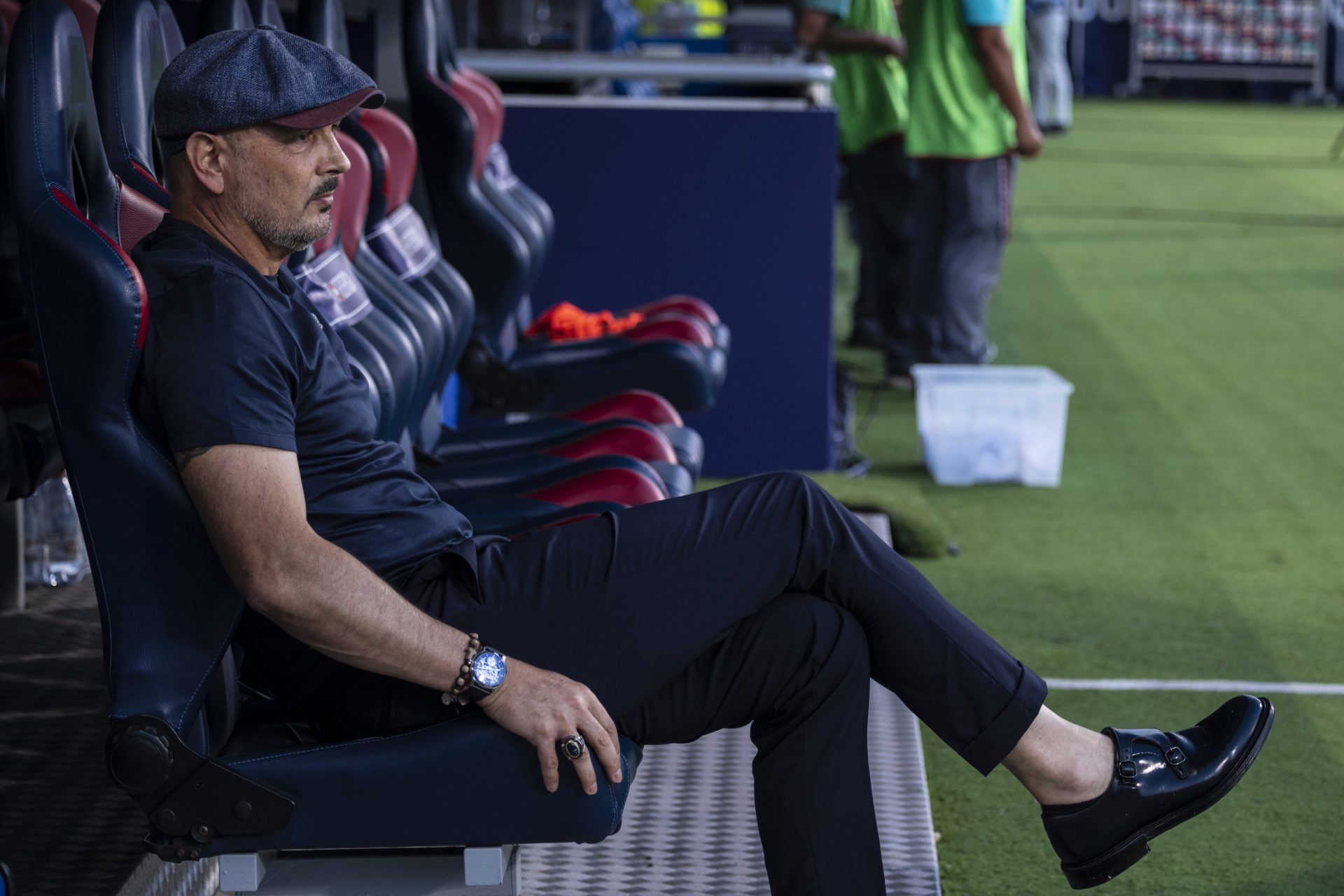 After the disappointing 0-0 between Bologna FC and Virtus Entella, Mihajlović and his players are now focused on their first match of the season against AC Milan, scheduled for Monday at 8:45 p.m. in San Siro. It won’t be an easy game at all: yesterday Pioli’s team has won against Shamrock Rovers in Europa League, showing off a good shape ahead of the championship. Medel won’t take part at the game (since he’s disqualified), but the whole team is eager and ready to restart serie A, wanting to forget the large defeat occurred in July. The starting XI might be: Skorupski; De Silvestri, Danilo, Tomiyasu, Dijks; Schouten, Dominguez; Orsolini, Soriano, Barrow; Palacio.

Today has spoken Vincenzo Spadafora, Italian Minister for Sport, declaring that, starting from the Italian Open which is taking place this week in Rome, a thousand supporters will be allowed to watch in person the incoming sporting events. So far, there aren’t significants news concerning football, but these words coming from the government are full of hope.

As for the transfer window, yesterday have been officialised Lorenzo De Silvestri and Edoardo Vergani. De Silvestri will most likely find a place in the starting XI (depending also on the reliability of Tomiyasu as a central defender) while Vergani (striker coming from Inter FC) is going to join Zauri’s team. Talking about the “Primavera”, today would have taken place the first match of the season against Fiorentina, if it wasn’t that a Fiorentina’s player has tested positive to Covid-19. The game have been postponed to tomorrow.