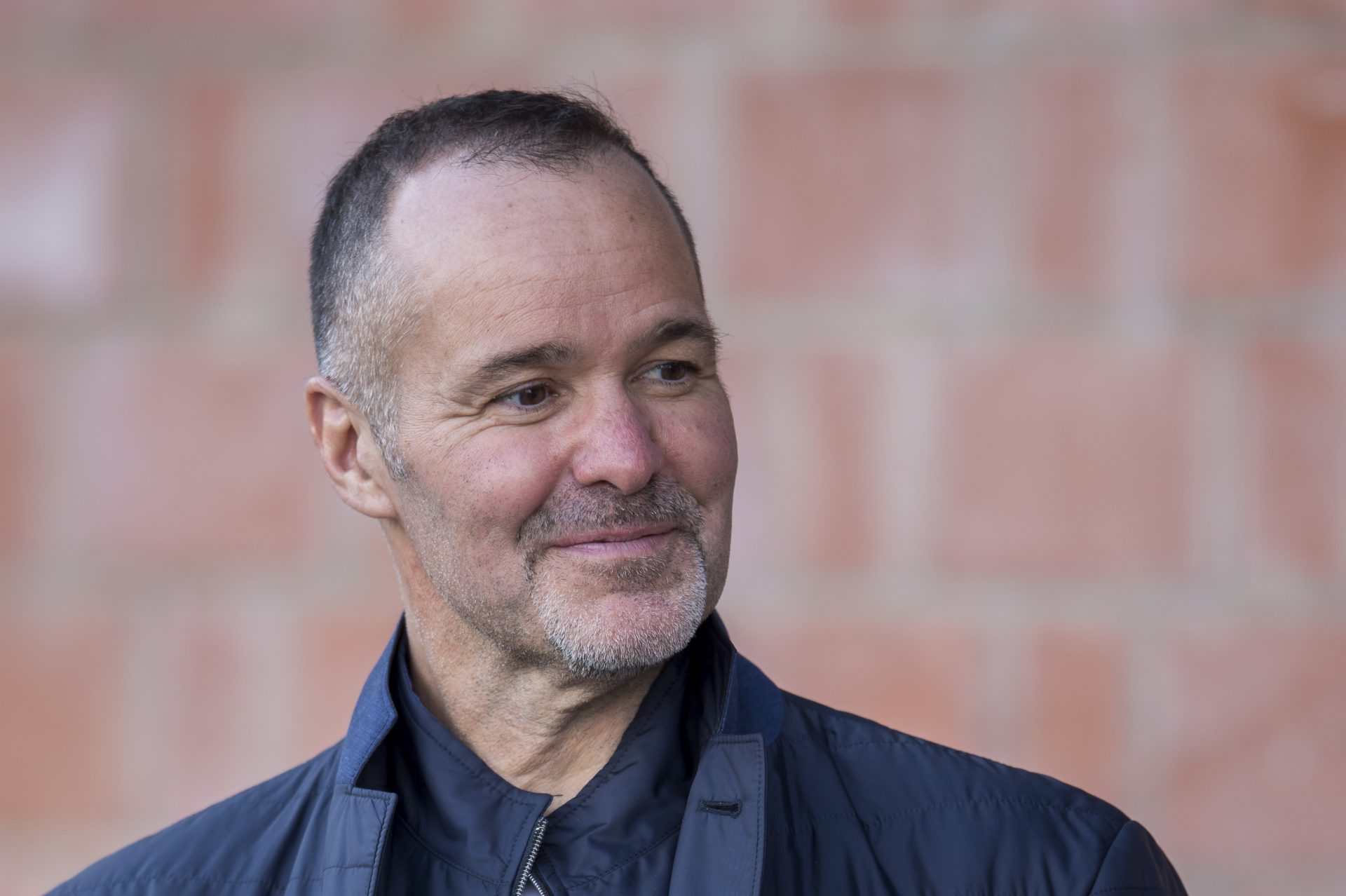 After the defeat in San Siro against AC Milan (2-0) thanks to Zlatan Ibrahimović, Bologna has restarted the trainings towards the first home game of the season against Parma. Both teams haven’t played an excellent game, even though they have faced two of the strongest squads of serie A (Milan and Napoli). Moreover, Mitchell Dijks won’t be available for Monday’s game due to the red card against Milan and Mihajlović will have to decide who is more suitable to take his place. Hickey, officialised yesterday, is his natural substitute, but Denswil could also replace “The Tractor”, being more experienced than the Scottish youngster. Today has been presented to the medias Lorenzo De Silvestri who has declared: “This new experience in Bologna stimulates me. I have a great relationship with Mihajlović”.

As for the transfer window, Supryaga has scored in the match against Gent in Champions League, which could possibly complicate the deal: Dynamo Kiev still demands 15 million euros, while Bologna could possibly offer 11-12 millions.

Today is also Joey Saputo's birthday. Our president turns 56 during his fifth year as the chairman of the BFC. Happy birthday Joey!