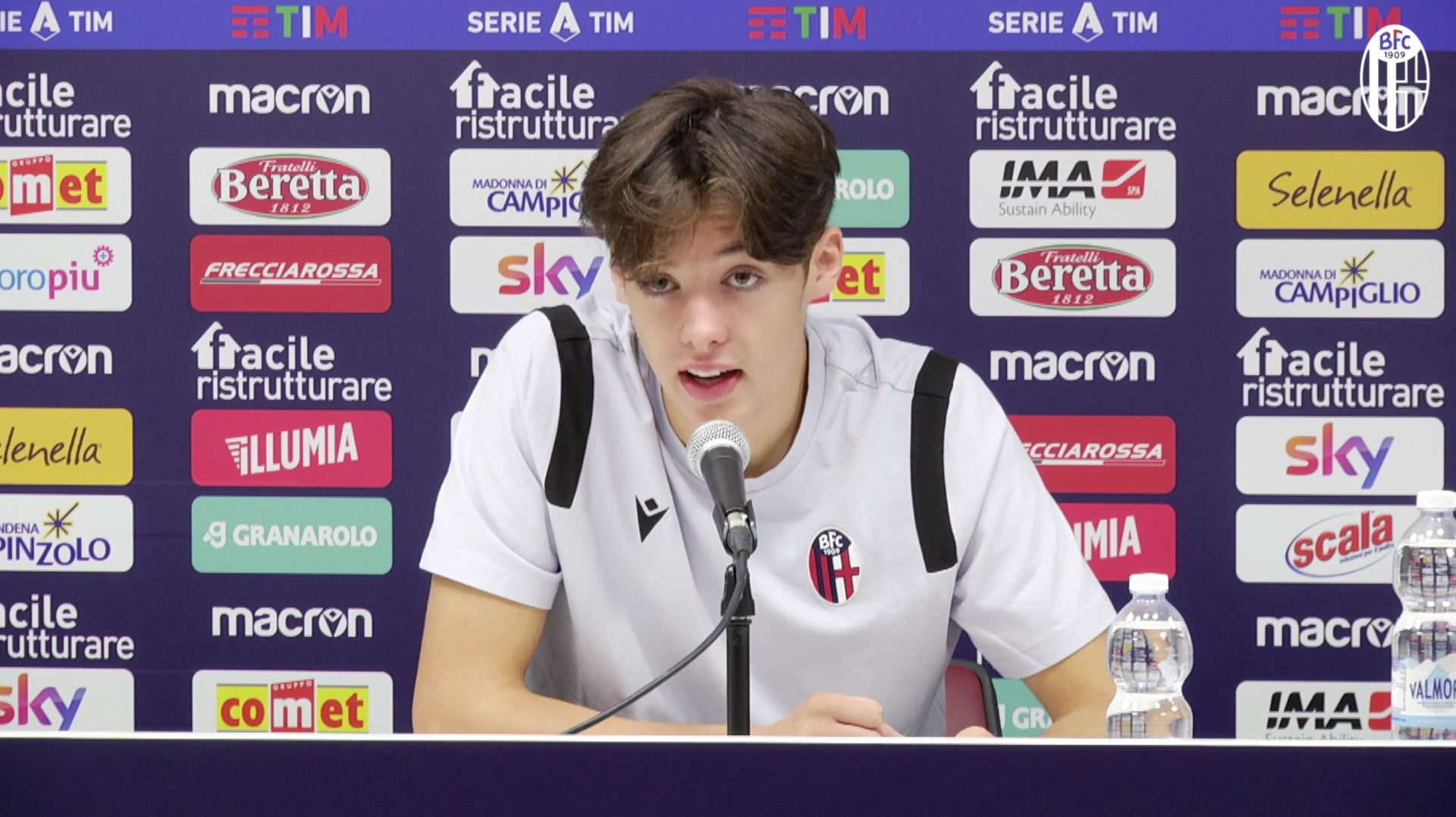 Radio Casteldebole weekly - Hickey: "It's amazing to be here in Bologna". Dijks is injured, the Scottish youngster might play against Benevento Today has been Aaron Hickey's day. After his great debut against Parma, he has been presented today to the medias. “I’m very happy to be here, this family feeling is great. Serie A is one of the most important championship in the world, with a lot of top players. Being here in Bologna it’s amazing” has declared the Scottish youngster during the press conference. Hickey, despite his young age, has proved himself to be ready to play in the Italian championship and he is going to find a place in the starting XI against Benevento, considering that Mitchell Dijks has injured his left foot.

As for the transfer window, Mattia Bani has left Bologna to join Genoa. Today Bigon has declared: “The deal with Genoa concerning Bani was an opportunity for both sides. At this moment we’re not looking for another central defender, never say never though, we’ll see if these last three days are going to be fruitful”. Bigon, despite the different news concerning Tomiyasu and AC Milan coming from the press, has also declared: “Tomiyasu? He’s an important player for us and we didn’t receive a proper offer, considering the value of the player”. As for Supryaga, the Ukrainian will most likely remain at the Dynamo Kiev, with president Ihor Surkis that has declined the offer coming from the Bfc.