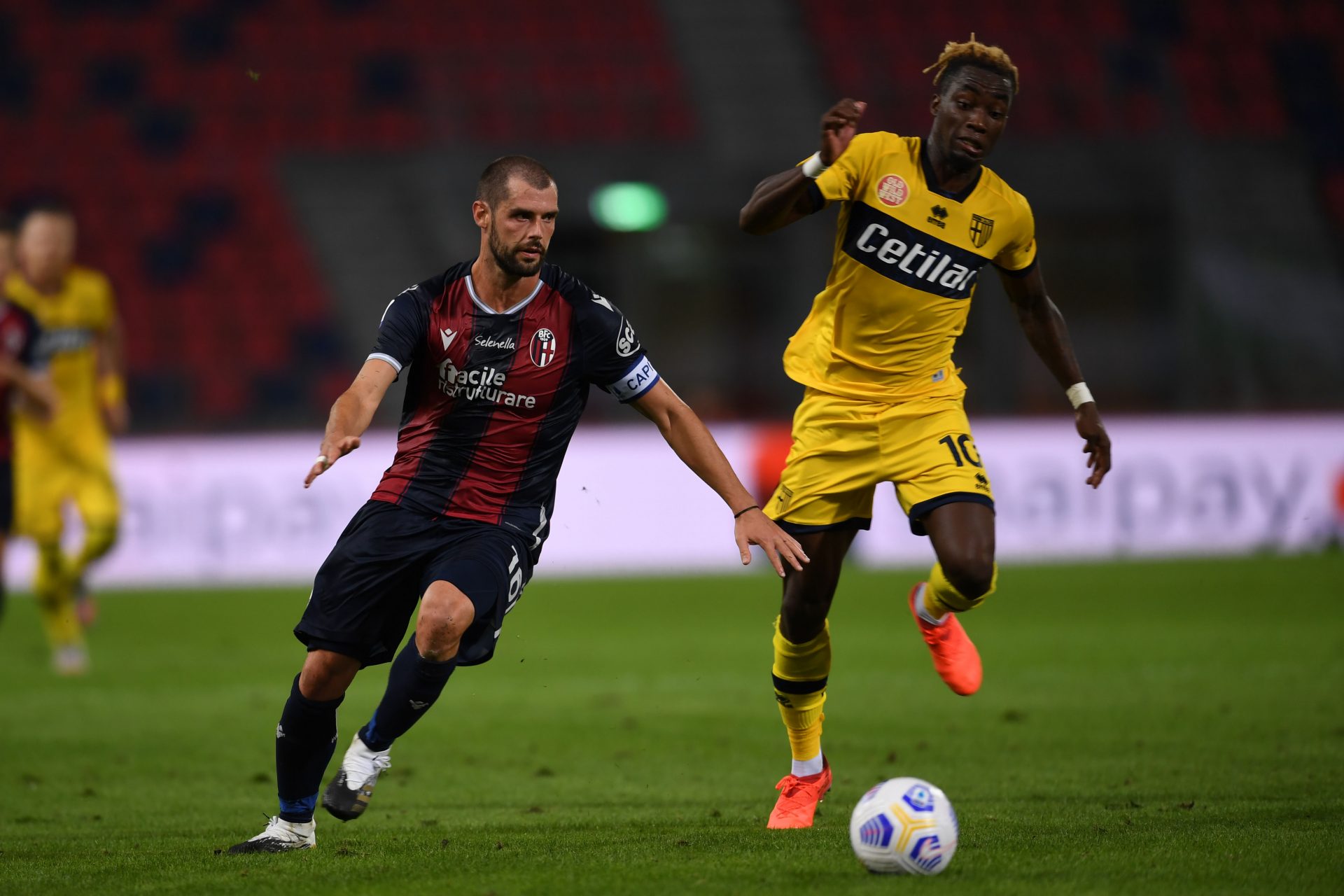 After the unexpected defeat against Benevento, Mihajlović’s squad has restarted, without the footballers who have received a call from their national team, the workouts. Unfortunately, Mitchell Dijks, Andrea Poli and Gary Medel, due to their severe injuries, will stay out for at least two months. It will be a great chance for Aaron Hickey, Arturo Calabresi, Nicolas Dominguez and Mattias Svanberg to show off their qualities, proving to deserve Bologna’s jersey.

In the meantime, the controversial decision concerning Juventus-Napoli and the daily increasing number of players infected by Coronavirus, at the moment, are not threatening the pursuit of the championship, with the protocol and the new guidelines drafted by the serie A which plans the quarantine for the single player who has been infected, and the regular development of the match in case each club has at least 13 players available. At the moment, Bologna FC’s players haven’t been infected, but the attention remains very high, considering the high amount of serie A players who tested positive to Covid-19.