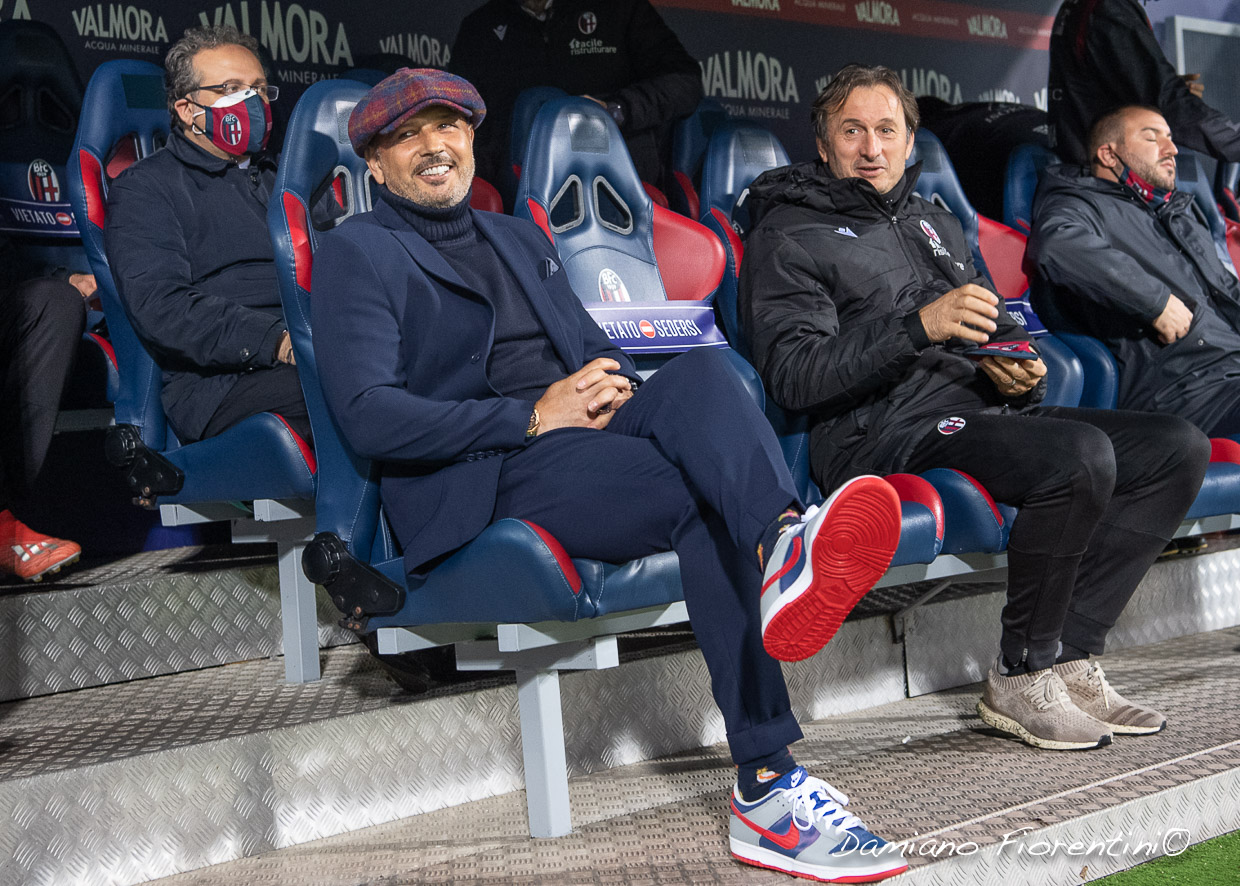 The great victory against Cagliari has been an authentic godsend, not only for the much needed three points, but also in terms of mentality and positivity, which after the three straight losses could dangerously get lost. It hasn’t been an easy game, with Bologna that has shown the resilience that Mihajlović and his staff have demanded since their arrival in 2019.

On Sunday, at 6 p.m., another home game, this time with Napoli. It will be, as usual, a tough game against one of the strongest team of the whole serie A. Moreover, without Poli, Medel, Dijks, Mbaye, Sansone, Skov Olsen and Santander, Mihajlović won’t have a high amount of players available forcing him to line up always the same players, even if Denswil and Dominguez could have a chance to start from the beginning on Sunday. We will know Mihajlovic’s thoughts tomorrow during the usual conference press, even if he has always declared that the players that are feeling good in terms of physical condition will have more chances to play, regardless the age and the amount of matches they’ve disputed recently.