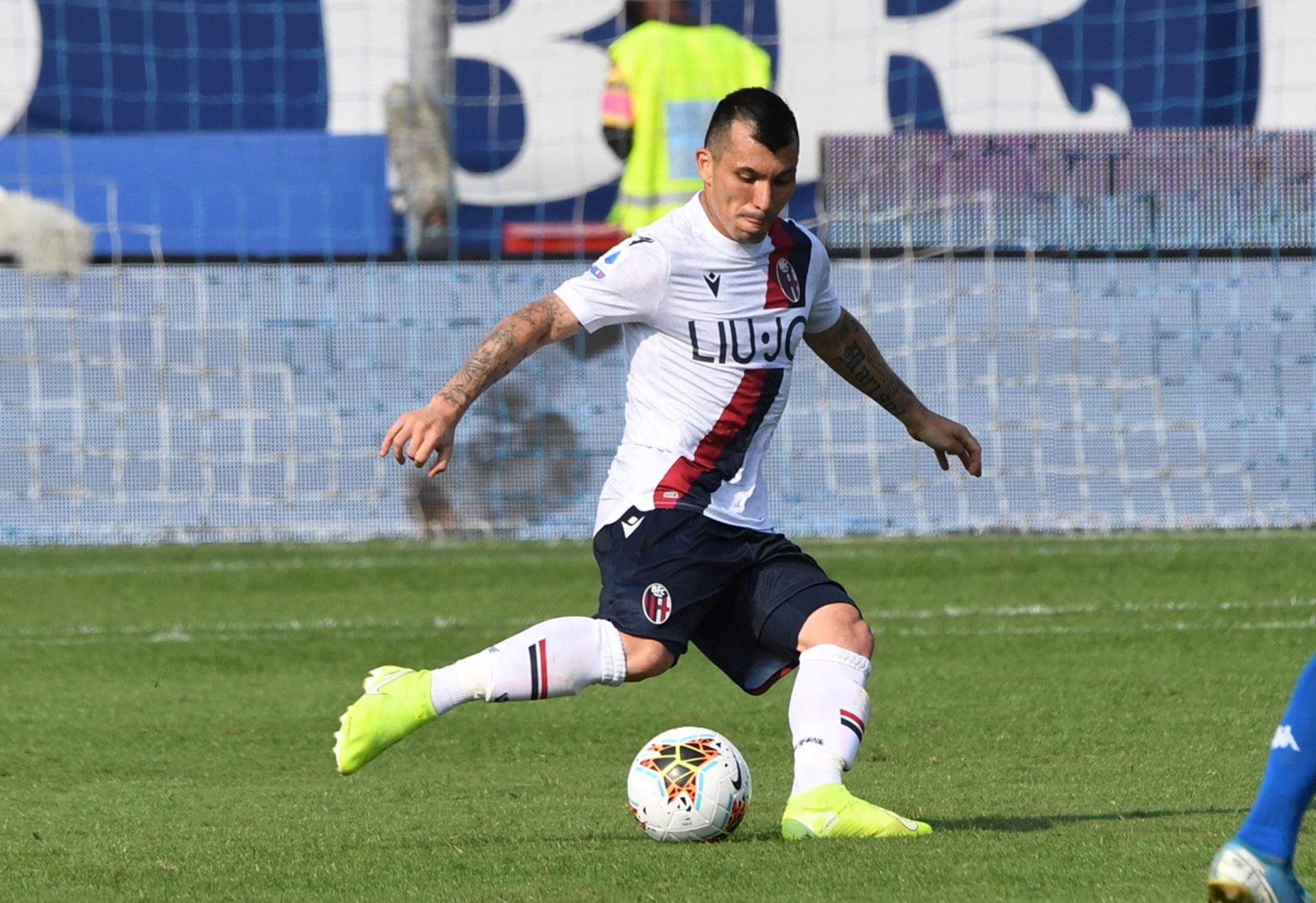 Radio Casteldebole weekly - Medel and Hickey on their way back The defeat against Napoli has shown all the difficulties that Bologna is going through during this moment. For the 40th time the squad hasn’t ended the match with a clean sheet, which is an aspect to necessarily improve if Mihajlović and his team want to achieve great results. These week the Italian National team has played against Estonia: Orsolini have scored thanks to a penalty, while Soriano has played the whole game demonstrating he’s worth that jersey. Skorupski, Svanberg, Baldursson, Barrow and Dominguez have played too.

Concerning the next game against Sampdoria, Medel and Hickey are probably going to be available for the match: they have only trained at the gym yesterday, hoping to workout with the team next week. Sansone will try to come back after his injury, while Mbaye will need a bit more time. Same thing for Dijks, Poli, Skov Olsen and Santander who are pursuing their personal treatments.