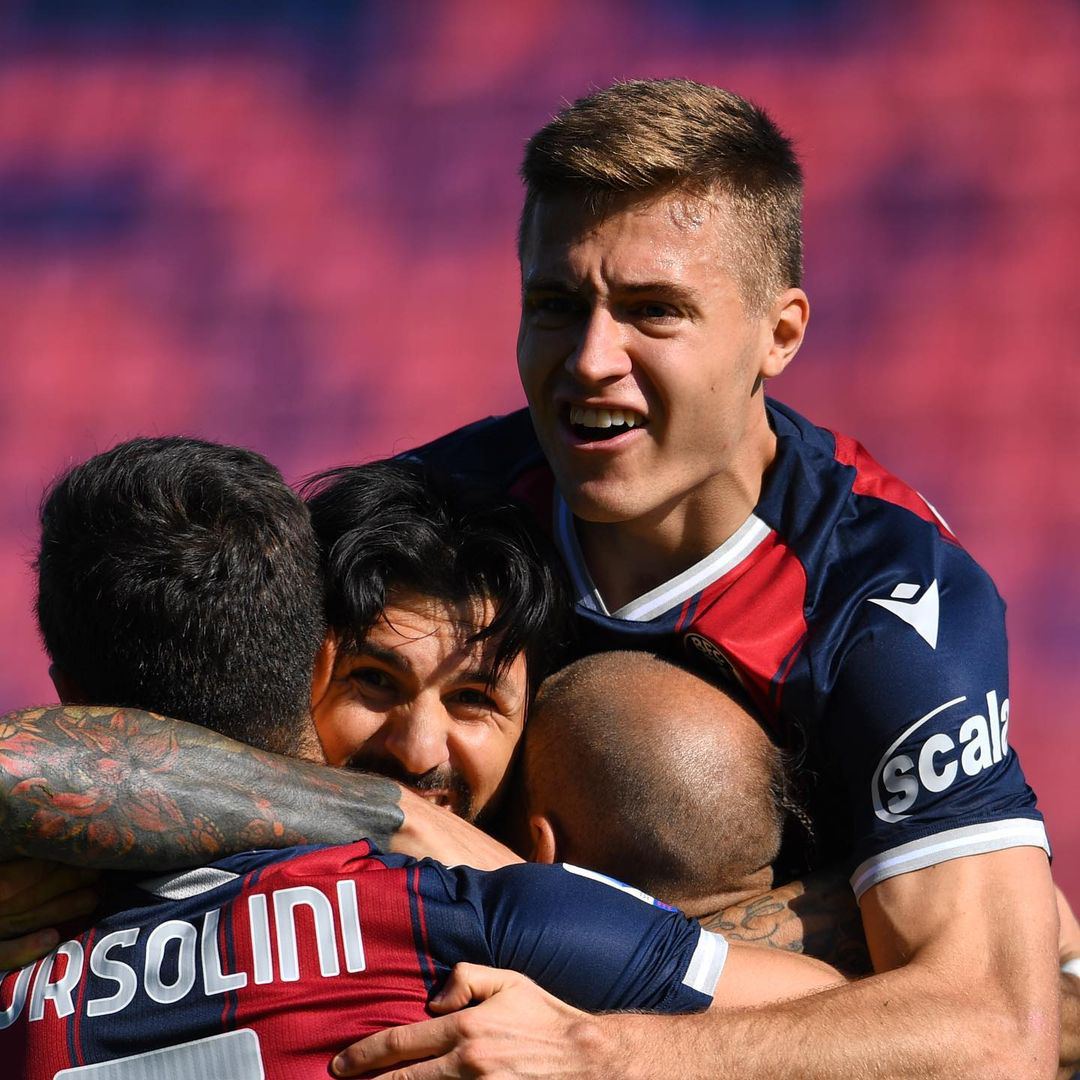 The national team break has been profitable for Bologna Fc and his players: Soriano and Orsolini have played with Italy, Svanberg with Sweden, Baldursson with Iceland, Dominguez with Argentina, Tomiyasu with Japan and Barrow with Gambia. Not only, the injured ones have taken their time to rest and recover: in fact, for the game against Sampdoria, scheduled for this Sunday at 3 p.m., Schouten, Mbaye, Sansone, Hickey, Medel and Poli have trained with the group today and will probably be available for the match at the Ferraris Stadium, even if their physical condition won’t be at the top.

Sampdoria has started this championship pretty bad with two losses in a row with Juventus and Benevento. After that the “blucerchiati” have collected three wins with Fiorentina, Lazio and Atalanta. The last match has ended with a defeat against Cagliari, but Sampdoria has proved to be a solid team, with an expert coach like Claudio Ranieri. Augello and Tonelli won’t take part at the game, since they have been disqualified during the last game.

These should be the starting XI as for Bologna side: Skorupski; De Silvestri, Danilo, Tomiyasu, Hickey; Schouten, Svanberg; Orsolini, Soriano, Barrow; Palacio.