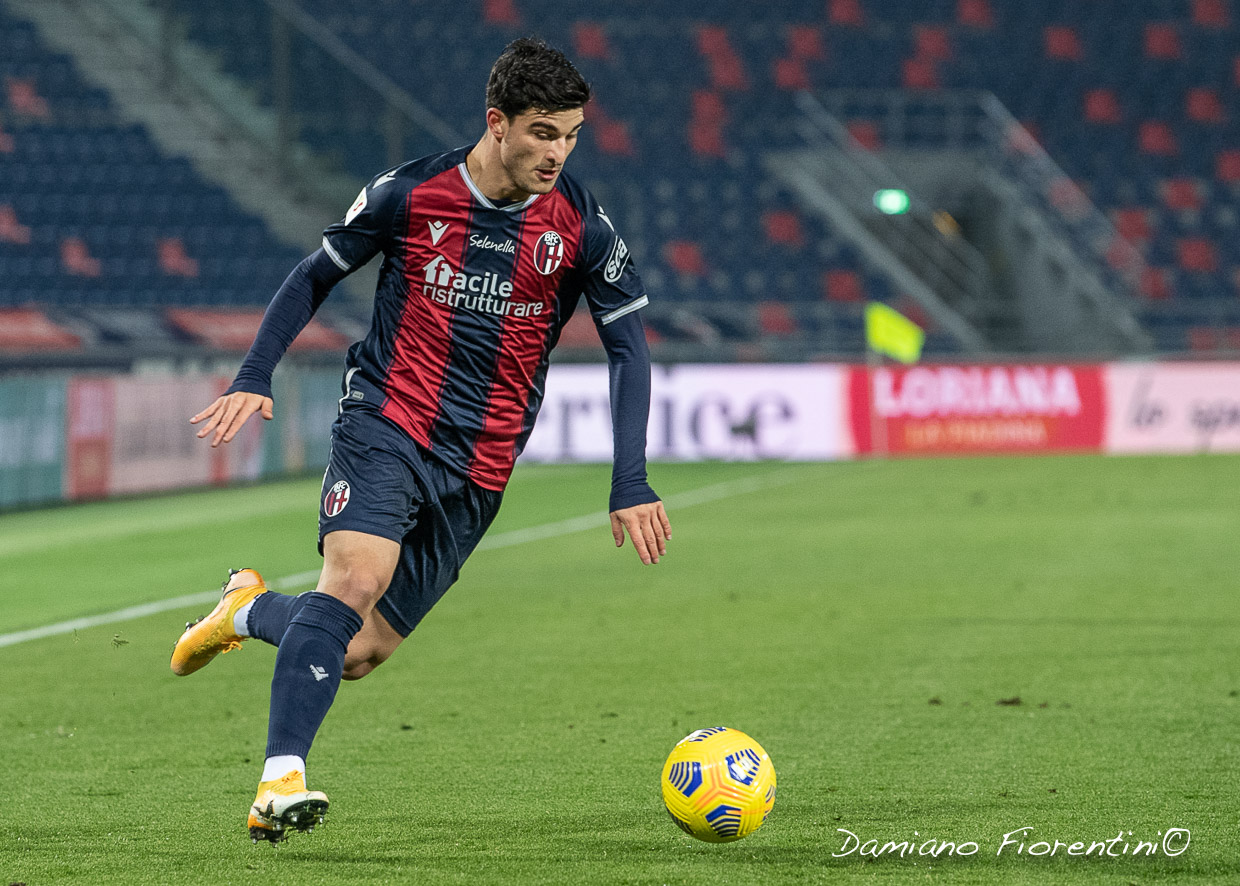 The unexpected defeat against Spezia has left some aftermaths, not only in terms of energy employed, but also due to the final result. Siniša, as reported by the Corriere di Bologna, was furious after the game. Can we blame him? Bologna had the control of the game and has repeatedly threw in the bin multiple scoring chances. Moreover, the amount of goals conceded keeps growing and the Bordeaux’s record of 42 games with at least one goal conceded is dangerously close.

For the game against Crotone, which assumes a high importance in terms of ranking and mood, Mihajlović will probably line up the same 11 who won with Sampdoria: Skorupski; De Silvestri, Danilo, Tomiyasu, Hickey; Schouten, Svanberg; Orsolini, Soriano, Barrow; Palacio. Crotone has never won so far in this championship and Bologna has to take this chance to restore his position in the ranking.