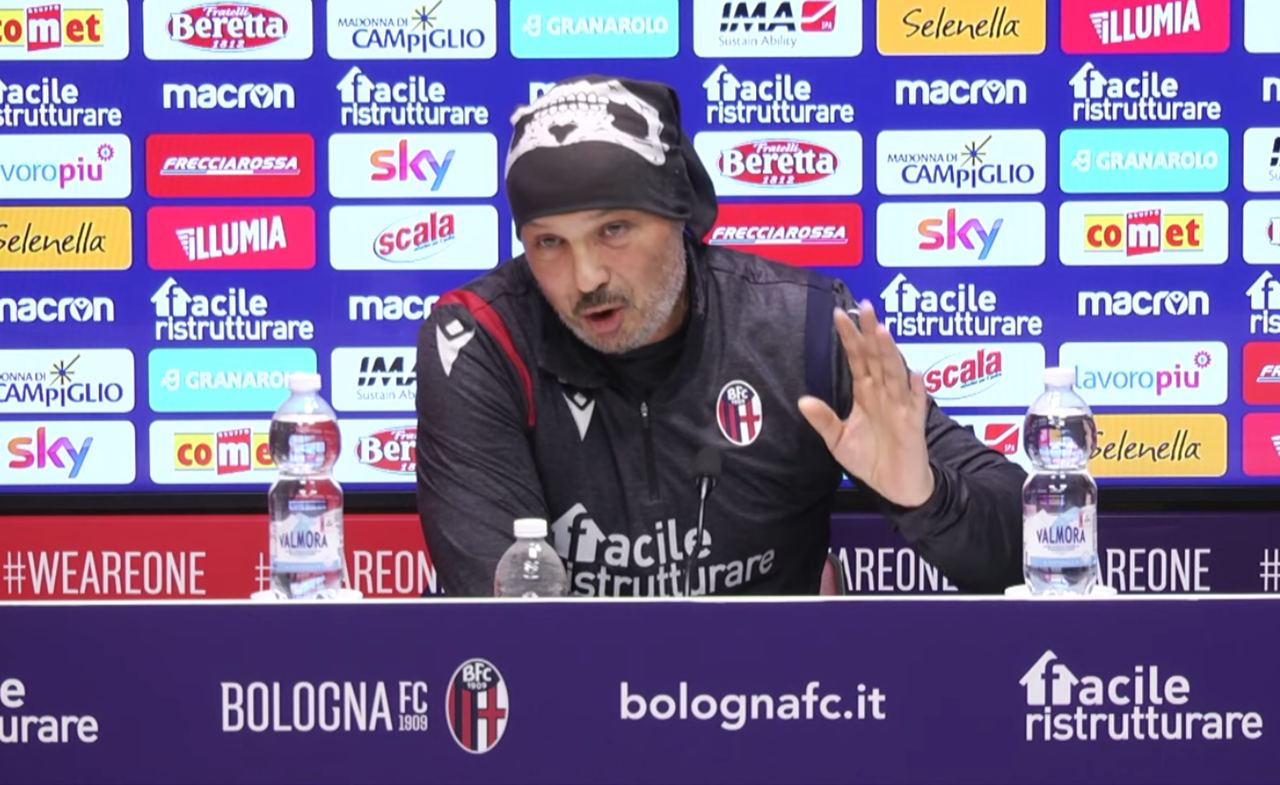 Radio Casteldebole weekly - Mihajlović: "I won't change my line up, I will find out who spoke to the press" Today Mihajlović has spoke to the press, on the eve of Inter-Bologna. “I wasn’t worried about the amount of goals conceded. I believe that in football, if you want to win, you just need to score one goal more than the opponent. The line-up for tomorrow? I changed the line-up during the workouts only to see who talks to the press, revealing our strategy. I’m furious, sooner or later I will find out who talked. Barrow needs to improve, I love him like a son, but he has to put more determination on what he does, he’s a quality player and I expect a lot from him.”

Since Mihajlović has declared today he will stick to the 4-2-3-1 these should be the starting XI: Skorupski; De Silvestri, Tomiyasu, Danilo, Hickey; Schouten, Svanberg; Sansone, Soriano, Barrow; Palacio. Orsolini, after the injury that occurred during the game against Crotone, will probably be back in 2021, while Skov Olsen might be available for next week’s match with Roma.