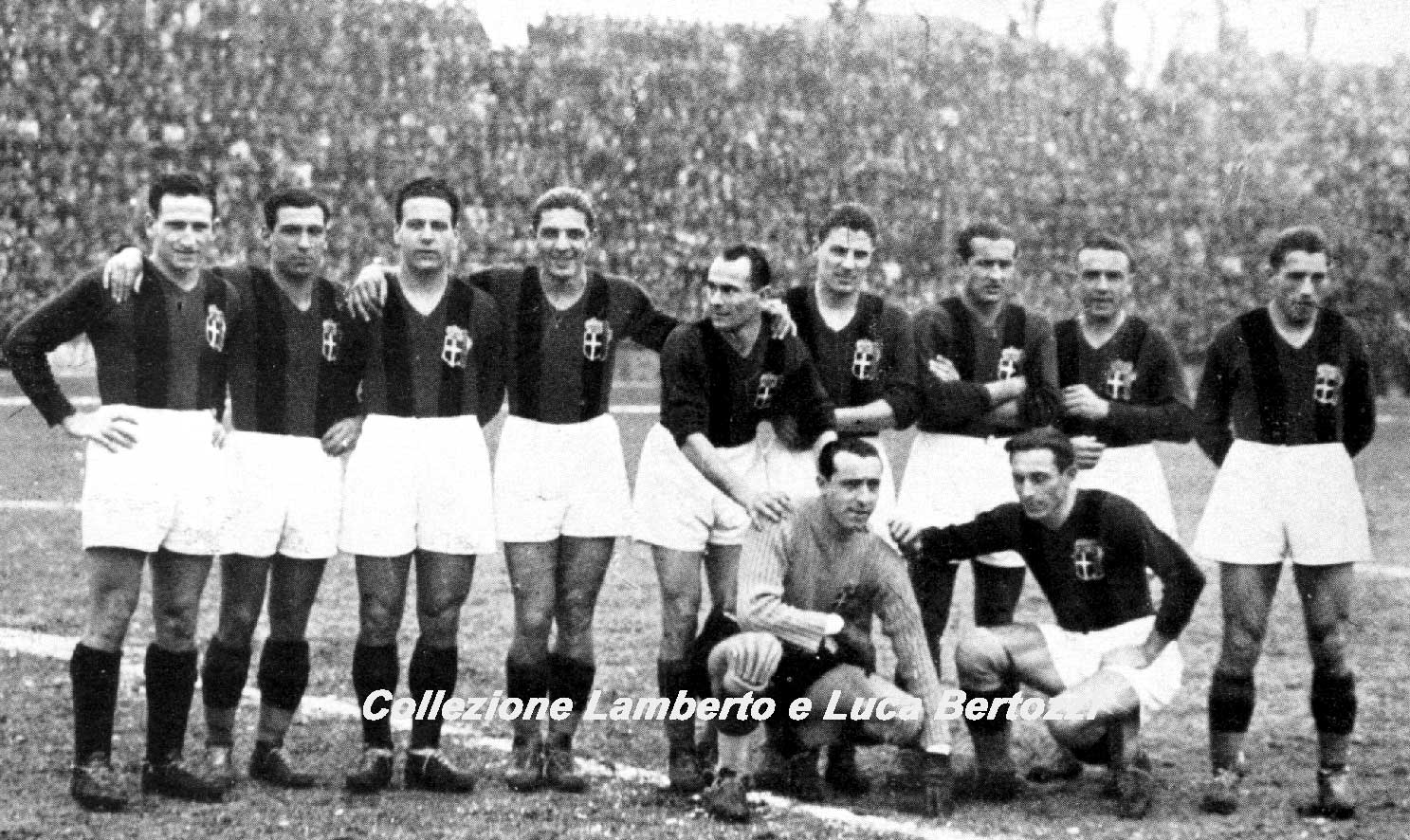 Amarcord: Atalanta vs Bologna some years ago – 20 April The Bologna makes its debut with a win at Brumana's stadium

January 30, 1938, it's the first time the Atalanta and the Bologna have played in Division at Mario Brumana's stadium in Bergamo.The Bergamo players were newly-promoted in the most championship while the Bologna players boasted the title of the Italian Champions.

Although the day was characterized by unfavourable climate conditions, there were really 7,000 people that crowded the stands at the Brumana's stadium. The match, played in an icy and slippery field, didn't shine for the extravagant pledge and fighting by both two teams. The Bologna, without doing anything interesting on that match, showed a superiority in the handling of the ball and a great decision in the final shot.

The Atalanta, played nearly all in the match including the re-entry of four regular players and above all the placement of the new signing Girometta in the mid of the attack, fell short of people's expectations stressing the usual defects in the final play actions.

A SPOT OF PLAY-BY-PLAY

At the beginnig,  it was the Atalanta, by Girometta's shot at 5' and Cominelli's one at 9', to busy Ceresoli who saved the net by two wonderful throwing saves. At 15', the Bologna saved itself corner and at 23' Cominelli still obliged Ceresoli to save with difficulty again.

After all this Black-blue start, here was the Bologna to take the play in hand. At 25', the ball was exchanged between Gasperi and Sansone and then to Biavati stepped forward by moving to the middle and scored an unstoppable shot. The Bologna led! The Atalanta didn't fight back, so the Red-blue players took advantage of it and doubled.

At 34', the referee Bevilacqua whistled penalty for the Bologna. Andreolo kicked it towards Reguzzoni who crossed to Maini that header really wrong-footed Borgioli and scored the second Red-blue goal.

At the second time, the match changed just a bit the way of playing. In fact, there was just some attack actions from the host Atalanta. At 70', the Bergamo players asked for a penalty due to hand foul in the Red-blue's box that the referee didn't notice it.

5 minutes later, in the host penalty box, we could see a Corsi's foul to Cominelli. This time, the referee stated the top penalty and Bonomi scored the net. It was the only goal scored by the Atalanta, that in the last fifteen minutes' play, attacked, but useless tried to equalize.

Opening: The Bologna team 1937-1938 – Up from the left to the right: Corsi, Sansone, Fedullo, Fiorini, Biavati, Maini, Andreolo, Gasperi, Pagotto – Down: Ceresoli, Reguzzoni.