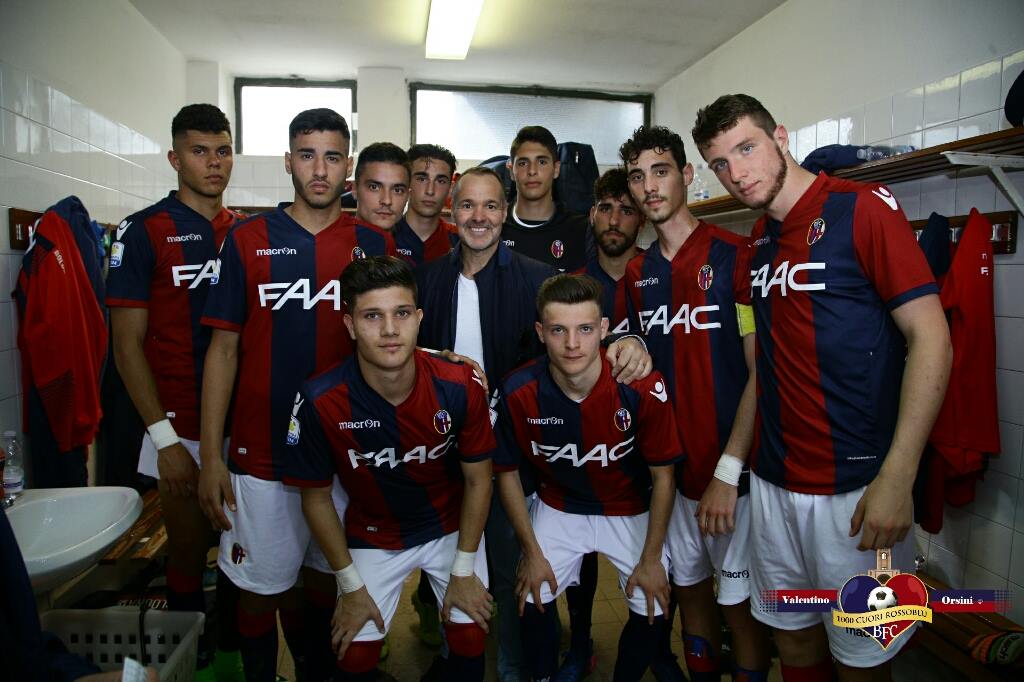 Bologna on my mind: The Earth is fertile.

To wonder whether Bologna is currently better or worse off than last year, is redundant, as personal opinions will definitely affect the answer.

Bologna is living a new era: the era of Joey Saputo and Okwonkwo, the alpha and omega of this new thing that is our team, to which we give all our love.

A plant does not grow better or worse than it did last year, it just grows. It grows to be what its roots and seeds determine it to be. Let us then imagine that our history is our roots, and the seed is Joey Saputo. Voilà, that is Bologna. To criticise and argue, to hold one view rather than another at this time (something that we all do), is a whole different cup of tea. A parallel universe, where competition thrives: “Am I right?” “No, I am certainly the one who’s right”, and so on. It’s a very interesting and entertaining kind of sport, and it too perhaps plays its part in watering the plant to make it grow.

Our Bologna is growing: well or badly? We will see when the kid will be a fully-grown adult. For now, all we can say is that it’s growing. The first signal of its growth is an increase in awareness: at the start of the season, we would not have won last Sunday’s match against Sassuolo. At the time, when we were just shoots, we could only tackle other small plants like us, and slowly climb our way up on Serie A. Today, the plant is starting to grow its strong trunk, which might one day turn into a tree trunk.

Today, the buds are showing their first leaves: Mbaye, Donsah, Pulgar. We are showing off our tough bark,  - Poli, Palacio, Mimmo Maietta, and Angelo Da Costa. The Nordic plants are getting stronger too. However, it is Di Francesco who is quickly becoming the best example of the plant’s growth. This young lad (bought for a few quid, at least for football standards), last year had given us a sneak peek of what he has definitely become today: a fundamental player, whose absence falls heavy on the team. And yet, our expert botanist Donadoni, is capable of providing the right nutrients to still let the plant grow.

However, it is very early still. It is way too early to gauge whether Bologna will one day grow Maple leaves, and turn into the most radiant tree.

But the weather is good, there are no clouds ahead, and the earth is fertile.

Bologna on my mind: Double P-Power Un-Certainty
Torna in alto