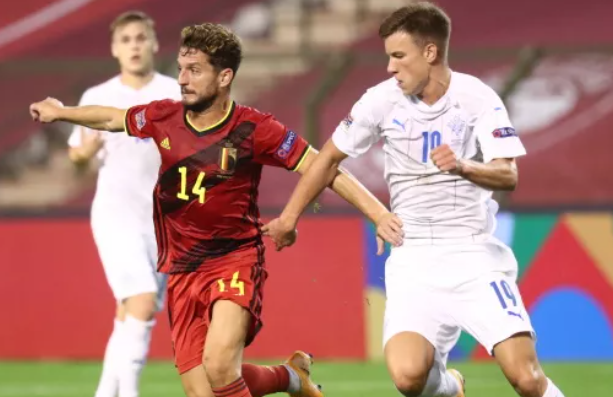 After two weeks of quarantine Siniša Mihajlović has tested negative to Covid-19. After having missed the training camp in Pinzolo, due to the Coronavirus, mister Mihajlović will now be able to see directly the workouts of his footballers, getting ready for the first game against AC Milan. Gary Medel, even though he wouldn’t have been able to play because he’s disqualified, has now injured and won’t be available for three weeks. Tomorrow at 4 p.m. there will be a friendly match against Virtus Entella and will be broadcasted by Sky Sport. In the meantime Andri Fannar Baldursson has debuted with his national team (Iceland) against Belgium, in the Nations League.

As for the transfer window, Hickey, after a long deal, has arrived in Bologna and is now ready to join his new teammates. «I’m dead excited for this new adventure, Bologna is a great club» his first words before leaving Scotland. De Silvestri is already training with the squad and will probably find a place in the starting XI against Entella. Concerning the deal with Dynamo Kiev for Supryaga the Ukrainian club demands 15 million cash, while Sabatini and Bigon offer, for the moment, a deferred payment. The alternative to Supryaga could be Dusan Vlahovic (Fiorentina) even if his value is probably even higher compared to the one concerning Supryaga.