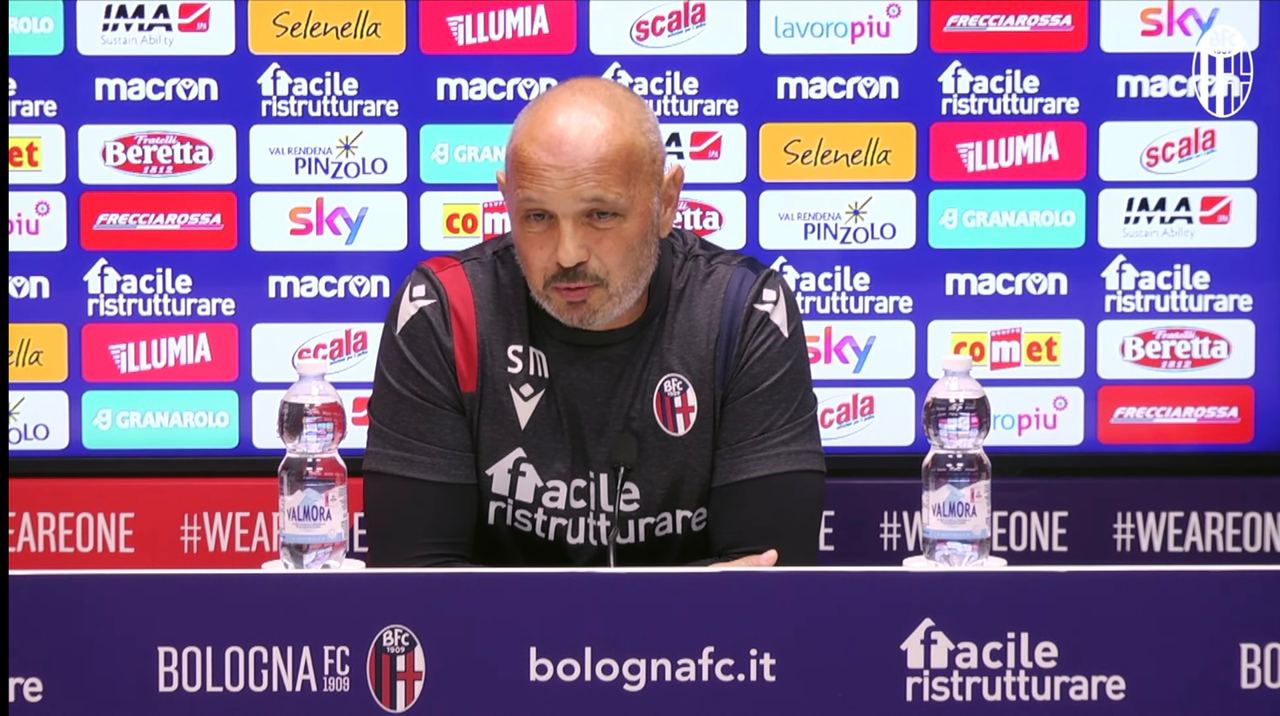 Radio Casteldebole weekly - Mihajlović: "We don't have to be worried, the results will come" The shocking defeat with Sassuolo has left everyone astonished, considering that Bologna was leading 3-1. The defensive blackouts and some lack of fortune have ruined a game that was only to manage until the 90’. Never mind, Bologna FC has proved to be capable of rise back up in such difficult moments and it’s what Mihajlović and his squad will try to do tomorrow against Lazio.

Inzaghi's team, who has won in Champions league against Borussia, is eager to get three points in the championship: “Tomorrow it will be a hard game against Bologna, Mihajlović is a great coach”, said Inzaghi. On the other hand Mihajlović has said himself not worried about the two last matches with Benevento and Sassuolo: “We played good, we need to stay focused and keep practicing and playing like we know: I’m sure the results will come”.