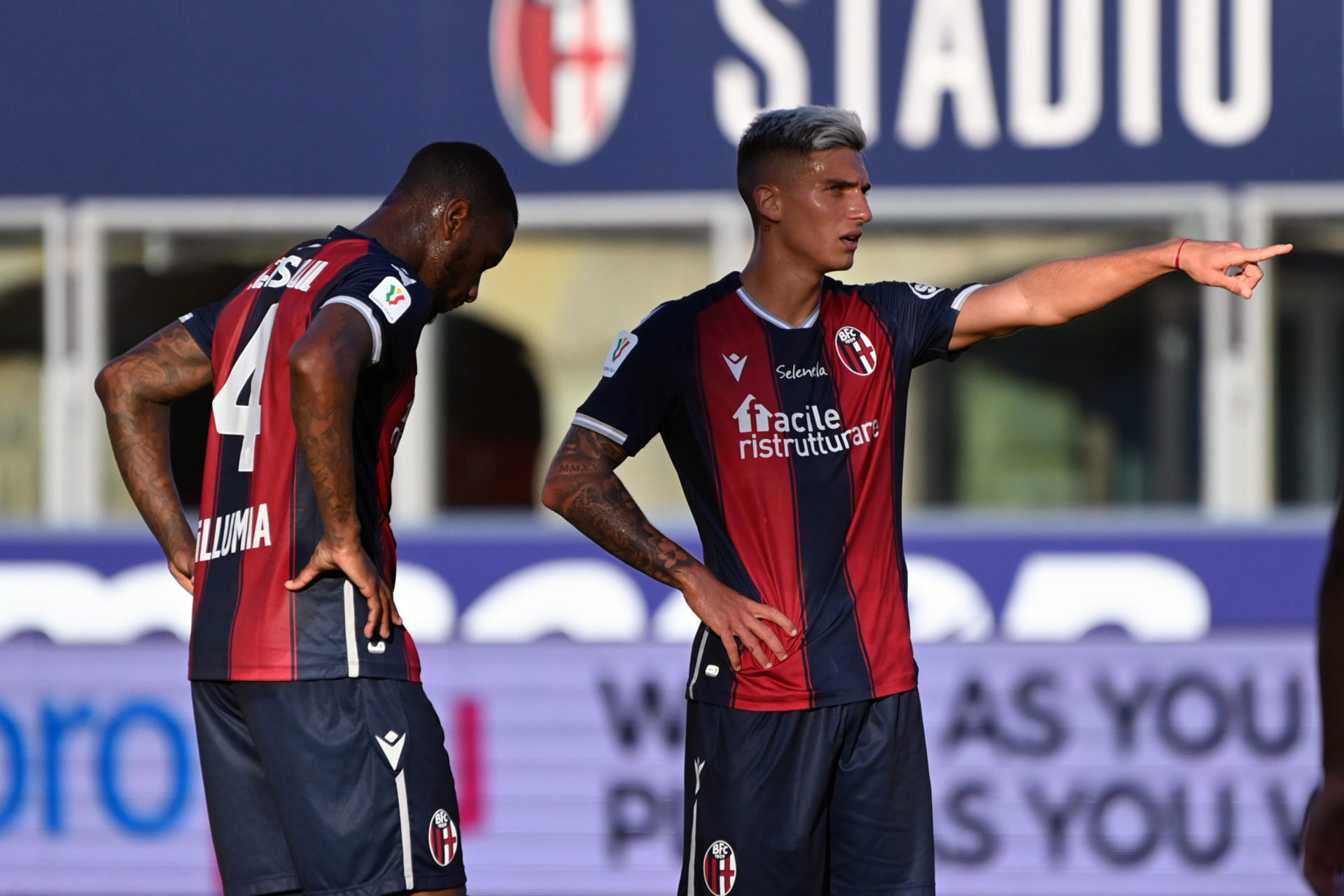 The defeat against Lazio has shown off a team that has tried to get the three points, even if on the other side there was one of the greatest team of the championship. The victory in Coppa Italia, against Reggina (even if it was an easy one) has been important especially in terms of mentality and positiveness to take on tomorrow’s game with Cagliari. Tomorrow, more than ever, it will be fundamental to end with a victory, to regain some enthusiasm, especially because after the match with Cagliari the next will be at the San Paolo, Napoli’s home, and then there will be the stop for the National team.

The injury that occurred to Federico Santander made everything harder, with Palacio that is the only real striker available. The starting XI for tomorrow will probably be: Skorupski; De Silvestri, Tomiyasu, Danilo, Hickey; Schouten, Svanberg; Orsolini, Soriano, Barrow; Palacio.