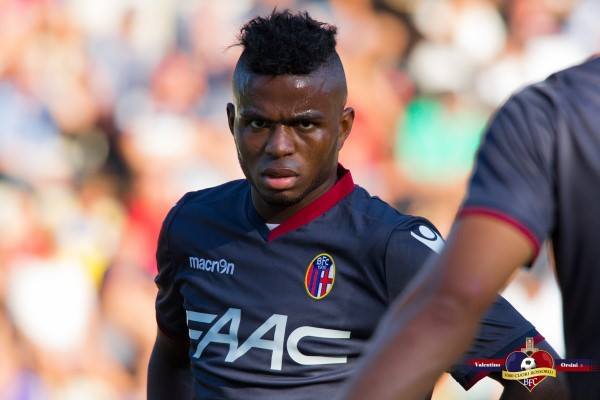 Rather than a match, the game against Verona felt more like an oral exam, and those who got to be tested on a topic of their choosing are the ones who performed the best; so much so that by the end of the game Donadoni, the teacher, was unsure whether to be happy for the victory, or upset at those who missed the trick. Masina did not do very well, and was very quickly sent off to the bench, before giving a chance for disaster to strike. Now, he finds himself at a fundamental crossroads: to be a player like any other, with a price and value like any other (thus downsizing everyone’s expectations, especially his own), or to become that player everyone has been wanting him to be for two years. The choice is his, and only his.

It was thanks to our mature student Palacio that the team was moving properly on the pitch, but the creative outbursts of our young ones were equally important to achieve victory. First of all, Donsah’s; he is the typical clever-but-not-hardworking-enough student, who tends to not strictly follow the coach’s directions, which can at times cause friction and an unreliable playing style. And yet, it is clear to everyone that this tendency to go astray has lead him to achieve incredible feats, doable only by players with immense talent. Donsah himself told in his interview with Sky that he has a “weird kicking style”: even when the ball is not hit perfectly, it flies into the goal anyway.

If our future partly relies on Donsah’s weird kicks to the ball, it surely also relies on Orji Okwonkwo. Seeing a young lad enter the pitch with such a serious and focussed expression was really invigorating, if not slightly intimidating. And while people were still legislating over Destro’s swap in relation to his good performance, Orji was already kicking the ball in. And what did he do? A run towards the fans? A prearranged celebratory gesture? Raw and uncontainable joy? No. Keeping his head low, he picked up the ball, and ran straight to the middle of the pitch to take it all in. We all felt the chills at this point. Let us not forget that he was fresh from a match with the youth team, where he had played for over 90 minutes just a couple of days earlier. At the end of the match, it was great seeing him celebrate at the side of the pitch, and to us, he has become somewhat of a hero. In football’s epic poems, rising to the status of hero, or descending into contempt are both easily done. But, for now, let us enjoy today, as there is no certainty of tokwonkwo.